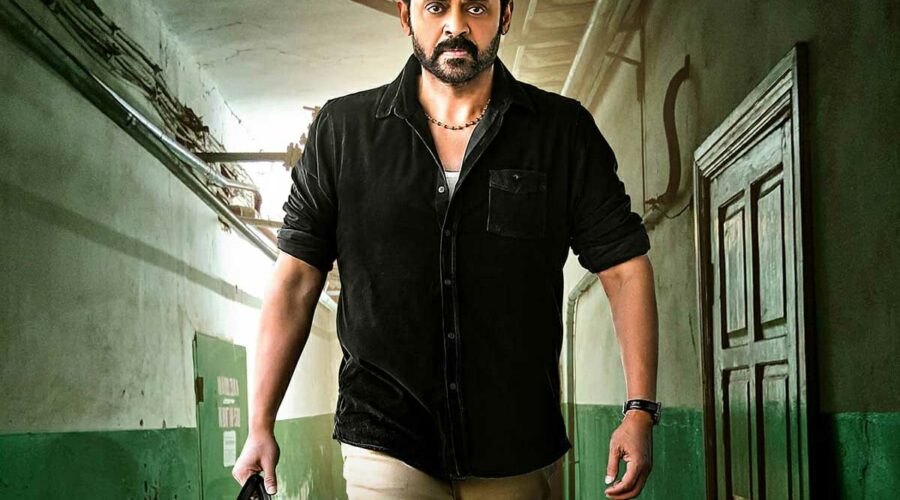 Venkatesh Daggubati who was last seen in playing the lead role in action and revenge drama Narappa in which Priyamani played the female lead, is now coming up with an investigative thriller drama, Drushyam 2, which too is releasing on Amazon Prime Video. The rural drama will release on 25th November on the popular streaming platform. While there has been no official announcement regarding the timing,  but the reports  are coming that the film will start streaming from 9.30 pm on 24th November.

Venkatesh starrer is  jointly bankrolled by D Suresh Babu, Antony Perumbavoor and Rajkumar Sethupathi under the banners of Suresh Productions, Aashirvad Cinemas and Rajkumar Theatres. Marthand K Venkatesh is the editor, Anup Rubens is the music composer and Satheesh Kurup in the cinematographer.

11/24/2021 India Comments Off on Drushyam 2 On Prime : Expect the unexpected, as the mystery unravels tomorrow
India