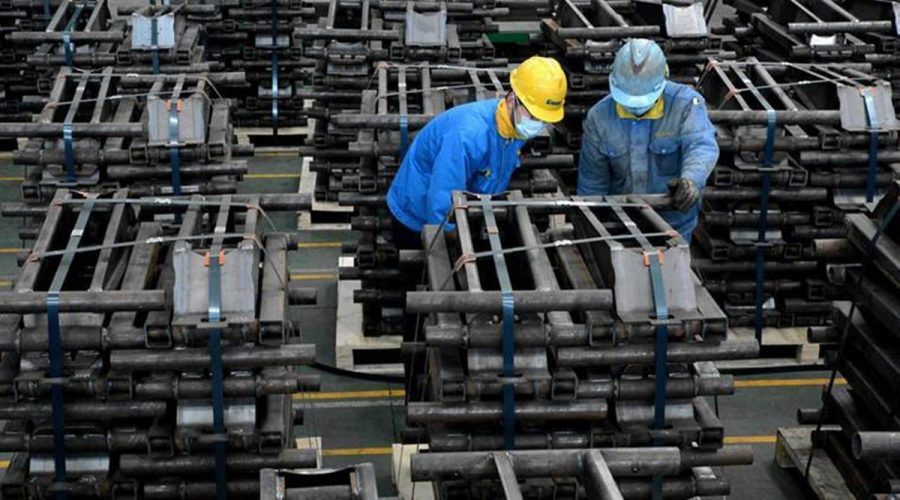 The draft rules provide for Aadhaar-based registration including self-registration by unorganised workers, gig workers and platform workers on the portal of the Central government, the Ministry said in a statement. The draft rules provide for Aadhaar-based registration including self-registration by unorganised workers, gig workers and platform workers on the portal of the Central government, the Ministry said in a statement.

The feedback of stakeholders to be provided within 45 days from the date of notification of draft rules under the Code on Social Security, 2020 on November 13.

For availing any benefit under any of the social security schemes framed under the Code, an unorganised worker or a gig worker or platform worker shall be required to be registered on the portal with details as may be specified in the scheme, it said.

The rules also provide for Aadhaar-based registration of building and other construction workers (BOCW) on the specified portal of the Central government and the state government or the State Welfare Board. When a building worker migrates from one state to another, he shall be entitled to get benefits in the state where he is currently working, and it shall be the responsibility of the Building Workers Welfare Board of that state to provide benefits to such a worker, the statement added.

Provision has also been made in the rules regarding gratuity to an employee who is on fixed-term employment. The rules also provide for single electronic registration of an establishment, including cancellation of the registration in case of closure of business activities. Provision has also been made for the manner and conditions for exiting an establishment from EPFO and ESIC coverage, it said.

The procedure for self-assessment and payment of cess in respect of BOCW has been specified in the rules. For the purpose of self-assessment, the employer shall calculate the cost of construction as per the rates specified by the State Public Works Department or Central Public Works Department or on the basis of return or documents submitted to the Real Estate Regulatory Authority, the statement said.

The rate of interest for delayed payment of such cess has been reduced from 2 per cent every month or part of a month to 1 per cent.

Under the existing rules, the assessing officer has the power to direct that no material or machinery can be removed or disturbed from the construction site. Such power for indefinitely stopping of construction work has been withdrawn in the draft rules, it added.

Further, under the draft rules, the assessing officer can visit the construction site only with prior approval of the secretary of the Building and Other Construction Workers Board. The rules also provide for the manner of payment of contribution by the aggregators through self-assessment.