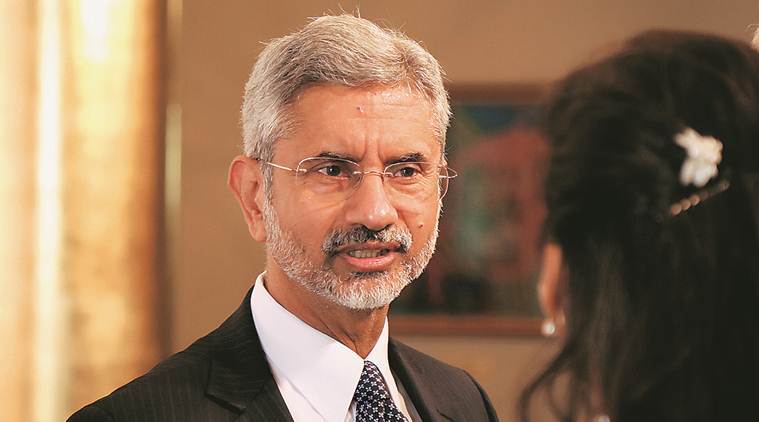 Chapter 4 of the draft NEP 2018, on the theme of ‘Curriculum and Pedagogy’, makes a strong pitch for multilingualism in the classroom. ATTRIBUTING THE popularity of English to its adoption by the country’s “economic elite”, the draft National Education Policy (NEP) 2018 states that large sections of society are marginalised because the privileged use English “as a criterion” to determine if someone is educated and “as a prerequisite” for the jobs that they control.

For equity and inclusion in society, the “power structure of language must be stopped at the earliest”, the draft states.

“A major effort in this direction must be taken by the elite and the educated to make increased use of languages native to India, and give these languages the space and respect that they deserve (particularly in hiring, societal events, and in schools and all educational institutions, as well as in daily conversation wherever possible),” it states.

Chapter 4 of the draft NEP 2018, on the theme of ‘Curriculum and Pedagogy’, makes a strong pitch for multilingualism in the classroom. However, the chapter also dedicates a few paragraphs to the popularity of English as a medium of instruction and conversation “despite the rich, expressive and scientific nature of Indian languages”.

It attributes English’s popularity to its adoption by the “economic elite” since Independence. “…only about 15% of the country speaks English, and this population almost entirely coincides with the economic elite (compared with, e.g. 54% of Indians who speak Hindi),” the draft states.

“Furthermore, the elite often use English (whether deliberately or inadvertently) as a test for entry into the elite class and for the jobs that they control: English is regularly used by the elite as a criterion to determine whether someone is ‘educated’, and perhaps most unfortunately of all, as a prerequisite for jobs — even in cases of jobs where knowledge of English is entirely irrelevant,” it states.

The NEP 2018 blames this attitude for the marginalisation of economically weaker sections, which, it states, “has created an unnatural aspiration of parents for their children to concentrate on learning and speaking languages that are not their own”.

Even as the Chapter holds English responsible for “the current divide between the economic elite and the rest of the country”, it stresses on the importance of teaching the language in all schools (in addition to native languages) to break the same divide.

It acknowledges that English has become the international common language in science and technology research — and calls for India to emulate the example of technologically advanced countries and teach its science students to speak fluently in their local languages and English.

The draft NEP, prepared by a panel led by eminent scientist K Kasturirangan, was submitted to the new HRD Minister Ramesh Pokhriyal Nishank on May 31, following which it was made public for feedback and suggestions.

The document’s pitch for proper implementation of the three-language formula in schools across the country drew strong reaction from the DMK, which dubbed the suggestion as an effort to “thrust” Hindi on Tamil Nadu.

The criticism forced the HRD Ministry to issue a statement Saturday clarifying that the policy was only a draft and will be finalised after incorporating public feedback and views of the state governments.

On Sunday, S Jaishankar, Minister for External Affairs, reiterated the HRD Ministry’s clarification on Twitter — in Tamil and English. “The National Education Policy as submitted to the Minister HRD is only a draft report. Feedback shall be obtained from general public. State governments will be consulted. Only after this the draft report will be finalised. GoI (Government of India) respects all languages. No language will be imposed,” he tweeted.