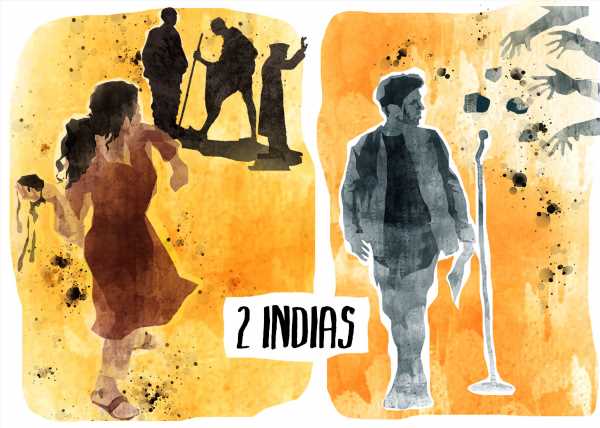 When Vir Das delivered a monologue on ‘Two Indias’ at his Kennedy Center event in Washington, DC, the stand up performer didn’t expect that it would provoke angry denunciations and even a police case against him.

It has also provoked a trending topic on Twitter where the twitterati are sharing their version of ‘Two Indias’ in Vir Das’s support.

Dominic Xavier is puzzled about the outrage at a time when serious issues confront our incredible country and offers his take on ‘two Indias’: On the left, a Bollywood actress dissing the incomparable sacrifices made by the Founding Fathers and millions of Indians to secure freedom from the British Raj; on the right, Vir Das, pilloried by trolls for his observations.