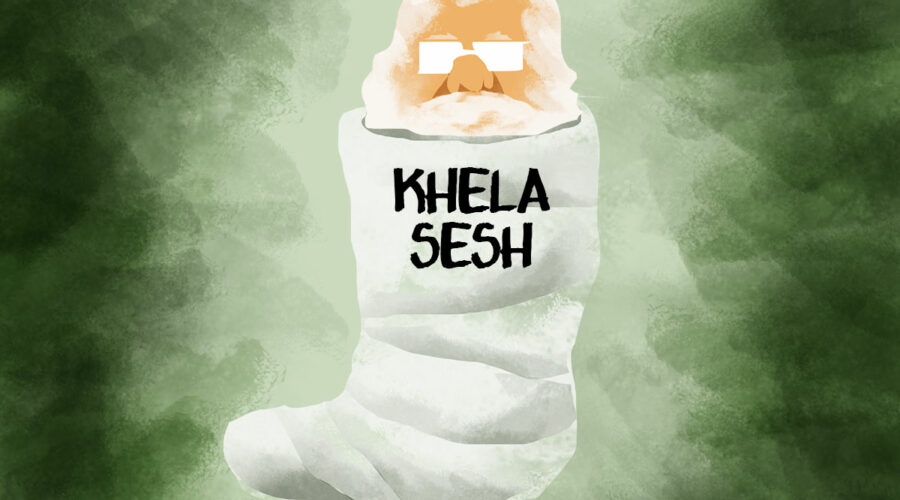 For weeks, the two most powerful men in India campaigned in Bengal, determined to win the state for their Bharatiya Janata Party.

As the coronavirus began preying on lakhs of Indians — resulting in the horrific scenes of death and suffering that we are seeing now — India’s prime minister and home minister addressed election rally after rally not only in Bengal, but in the other provinces that went to the polls this past month.

In what must be the most humiliating defeat for the Modi-Shah combine since their ascent to the political centrestage, Bengal on Sunday, May 2, returned Mamata Banerjee and the Trinamool Congress to power with a huge majority. 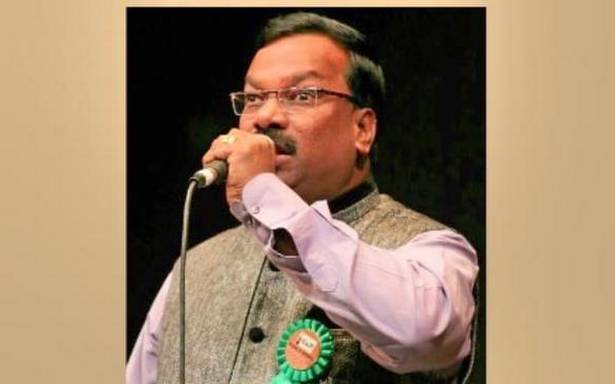 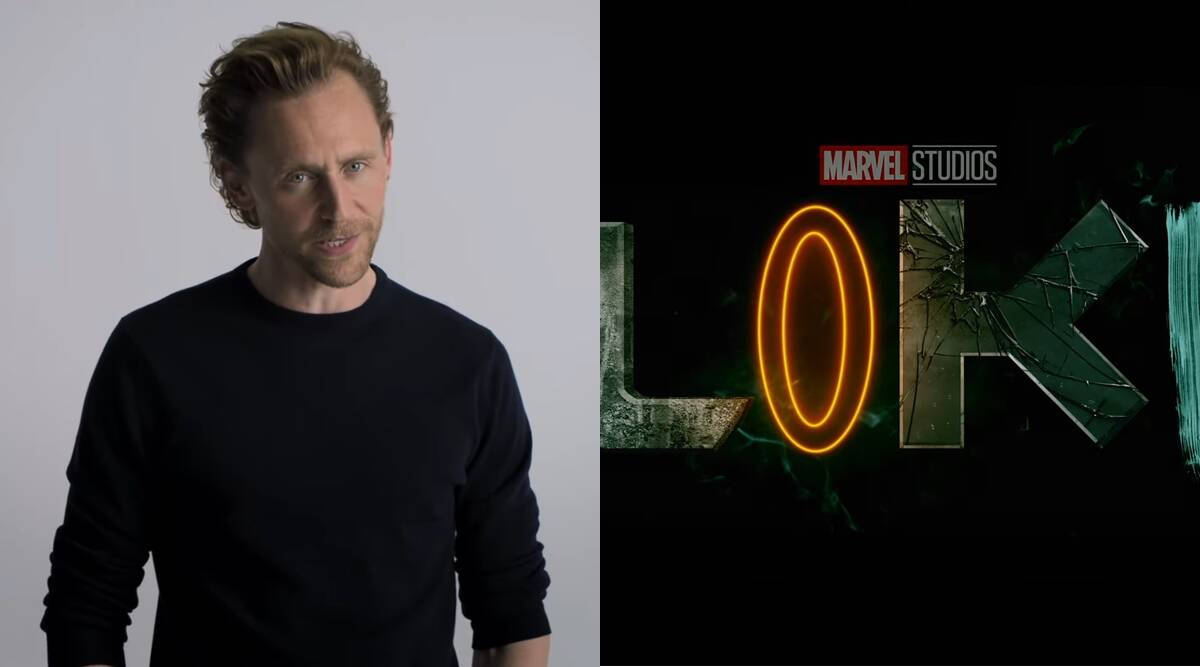 Tom Hiddleston-starrer Loki gets a new release date, will stream on Wednesdays