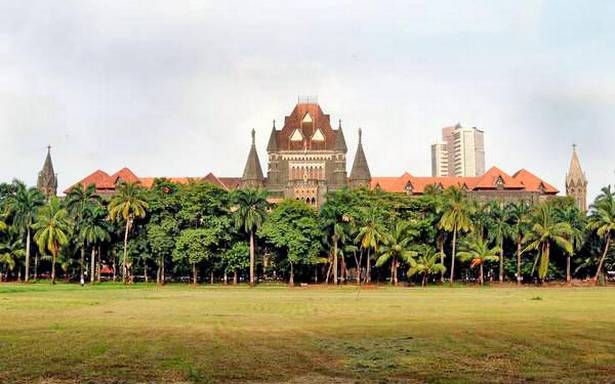 The Bombay HC, in its order, referred to the reproductive rights of women, as envisaged by the WHO and allowed a woman to abort 23-week-old foetus

The Bombay High Court has allowed a woman to abort her 23-week-old healthy foetus, while observing that domestic violence has an effect on a woman’s mental health and the same can be a valid ground for medically terminating her pregnancy.

The judgment was passed by a bench of Justices Ujjal Bhuyan and Madhav Jamdar on August 3 and a copy of it was made available on Tuesday.

The HC in its order also referred to the reproductive rights of women, as envisaged by the WHO.

The 22-year-old woman, a victim of domestic violence, had been examined by a panel of experts at the State-run J J Hospital in Mumbai.

The panel held that while her foetus was healthy and had no abnormalities, the woman had undergone much mental trauma and continuation of the pregnancy would add to such trauma.

In her plea, the woman told the HC that she and her husband were getting divorced and she did not wish to continue with the pregnancy.

The current Medical Termination of Pregnancy (MTP) Act does not permit termination of a pregnancy beyond 20 weeks, unless it poses health risks for the foetus and the mother.

However, various apellatte courts as well as the Bombay HC have batted for women’s mental health on several previous occasions and permitted termination of a pregnancy beyond 20 weeks, if it poses a risk to a woman’s mental health and if a medical panel so advises.

An amendment to the Act, which is yet to be implemented, extends the time frame to 24 weeks.

In the present case, the HC said, "If contraception failure leading to pregnancy can be presumed to constitute grave injury to the mental health of the pregnant woman, can it be said that a pregnant woman suffering from domestic violence would not face grave injury to her mental health if pregnancy is allowed to continue in the face of continuing domestic violence with a grim foreseeable future?" Referring to the reproductive rights of women as envisaged by the World Health Organisation (WHO), the bench said, "The core issue is the control a woman has or exercises over her own body and reproductive choice. Control over reproduction is a basic need and a basic right of all women. Linked as it is to women’s health and social status, it is from the perspective of poor women or women of rural areas that this right can be best understood." The HC further said, "Rape is an instance of extreme violence committee on a woman. Domestic violence is also a violence committee on a woman, though the degree might be lesser." It noted that the petitioner had said in her plea that in the event the child was born, she would not receive requisite financial and emotional support from her husband.

"In such circumstances, we are of the view that declining permission to the petitioner will tantamount to compelling her to continue with her pregnancy, which in the circumstances will not only become extremely burdensome and oppressive on her, but has the potential to cause grave injury to her mental health," the high court said.

The Bench permitted the petitioner woman to undergo termination of the pregnancy at the Cooper Hospital in Mumbai.