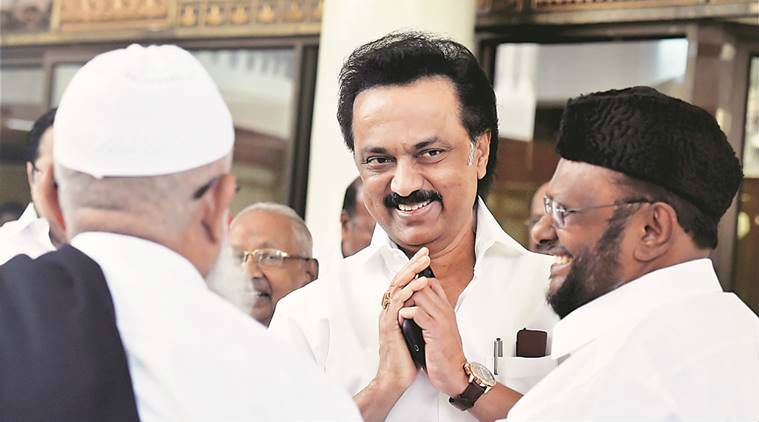 Some 22 people were injured, Interfax news agency reported citing a source. An official at the local health ministry said earlier that most of the injured have fragment wounds. 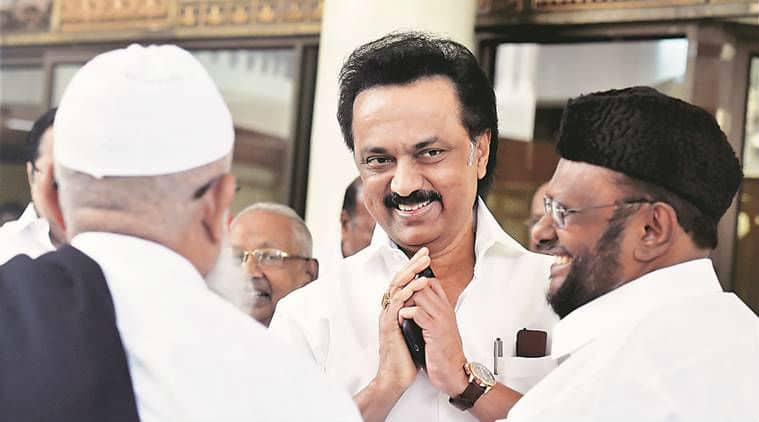 In a veiled attack on the BJP, days after its thumping Lok Sabha poll win, DMK president M K Stalin Saturday said a situation has now emerged that warranted his party’s secularism plank to be pitched in other Indian states. The nation has been prompted to “look south” for DMK’s Parliamentary election strategy that “saved” Tamil Nadu from the “cruel hands of communal forces,” he said.

In an open letter to party workers, Stalin took pride on his party taking the third top slot (23 seats) in the Lok Sabha polls after the BJP (303) and Congress (52). While the DMK-led front won 37 of the 38 seats in the state, the AIADMK could win only the Theni constituency. Election was cancelled in Vellore segment following allegations of corruption.

“A situation has now emerged that necessitates DMK’s plank of secularism in other Indian states as well,” he said. The DMK chief also batted for pitching secularism for containing the saffron party and winning polls.

Stalin, during the run up to the polls in Tamil Nadu, had christened the combine led by him as “Secular Progressive Alliance.” The Congress party, Left parties, the Viduthalai Chiruthaigal Katchi and the Indian Union Muslim League were among the SPA constituents.

Stalin said devising a poll strategy whenever the nation’s democratic and pluralistic values were threatened was the “political dharma” of his father and the party’s deceased patriarch M Karunanidhi.

Following the late leader’s “political dharma”, the DMK has posted a massive victory and this has “amazed the north, united the south and astounded the whole country”, he said.

The DMK chief exhorted his party cadre to take part in the birth anniversary celebrations of Karunanidhi here on June 3 to “thank the great leader (Karunanidhi) who gave us the strategy for victory and the people who made us win.”

He asked party workers and leaders to observe “June as Kalaignar’s (Karunanidhi) month,” and hold events through the month in commemoration of the late stalwart.

Meanwhile, the DMK mouthpiece “Murasoli,” (in an editorial on Saturday) has again urged Congress President Rahul Gandhi to take back his offer to step down from the top party post.

Rahul’s move to quit will neither be seconded by the “historic Congress party” nor by the people of India due to their love and affection for the Nehru-Gandhi family, the Dravidian party daily said.

The DMK organ on May 31 had likened Rahul Gandhi to Jawaharlal Nehru for his liberal ideological moorings that went beyond just electoral politics and asserted that the Congress needed a “broad-minded person” like him.

06/01/2019 India Comments Off on DMK’s secularism plank needs to be pitched in other Indian states: M K Stalin
India