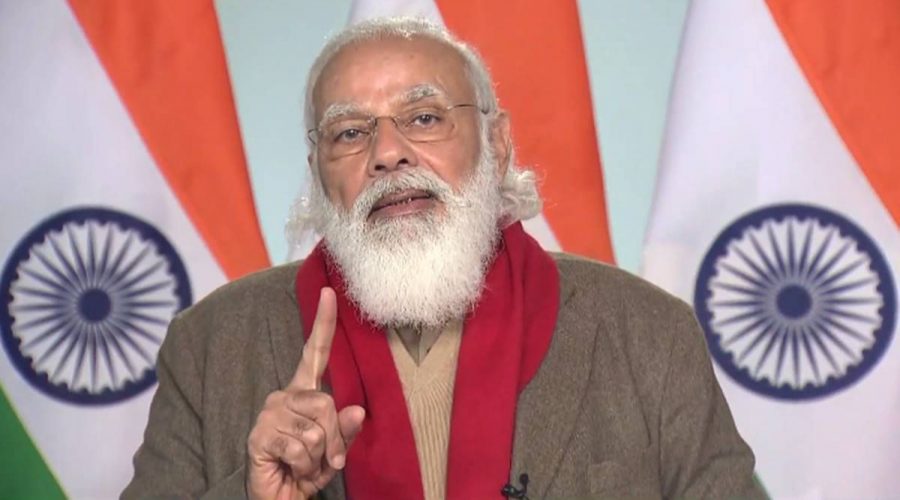 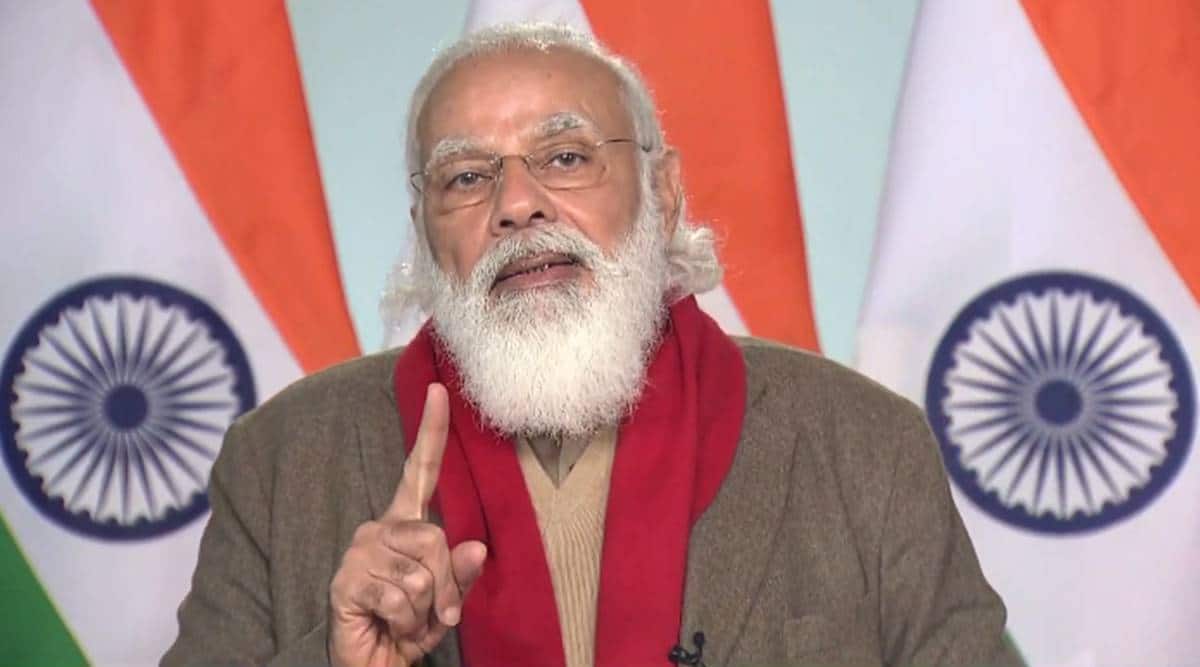 Prime Minister Narendra Modi Thursday condemned the violence and the storming of the US Capitol by supporters of President Donald Trump in Washington DC, saying “orderly and peaceful transfer of power must continue”.

Taking to Twitter, the Prime Minister said, “Distressed to see news about rioting and violence in Washington DC. Orderly and peaceful transfer of power must continue. The democratic process cannot be allowed to be subverted through unlawful protests.”

“Disgraceful scenes in U.S. Congress. The United States stands for democracy around the world and it is now vital that there should be a peaceful and orderly transfer of power,” Johnson tweeted.

Ardern, on the other hand, said, “What is happening is wrong. Democracy — the right of people to exercise a vote, have their voice heard and then have that decision upheld peacefully — should never be undone by a mob.”

UN spokesman Stephane Dujarric said, “In such circumstances, it is important that political leaders impress on their followers the need to refrain from violence, as well as to respect democratic processes and the rule of law.”

Several countries, both allies and antagonists of America, issued travel warnings to their citizens. Australia warned its citizens to avoid protests following what Australian Prime Minister Scott Morrison described as “rather disturbing scenes” in the United States. “The riots and protests that we’ve seen in Washington, D.C., have been terribly distressing. They are very concerning,” Morrison told reporters shortly after the US Congress resumed proceedings late Wednesday Washington time.

“This is a difficult time for the United States, clearly. They’re a great friend of Australia, and they’re one of the world’s greatest democracies. And so … our thoughts are with them and we hope for the peaceful transition to take place,” he said.

Protesters tore down metal barricades at the bottom of the Capitol’s steps and were met by officers in riot gear. Some tried to push past the officers, who held shields, and the police could be seen firing pepper spray into the crowd to keep them back, even as the crowd shouted, “traitors”. The violence soon moved inside the Capitol building, with reports of firing at the premises. The violence also included the fatal shooting of a woman, according to the District of Columbia police.

01/07/2021 India Comments Off on ‘Distressed to see violence in US’: How PM Modi and other world leaders reacted
TV & Movies