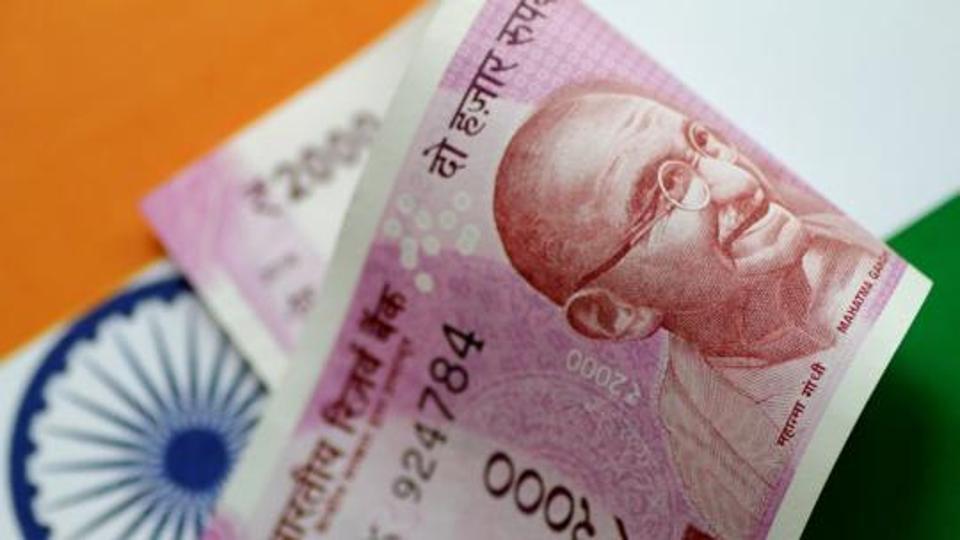 The National Democratic Alliance (NDA) government, in its second term, plans to introduce transformational changes in the direct tax regime by pruning a tax rate that is as high as 30%, widening the tax base and making it easier for honest individuals and corporate entities to comply with tax laws.

At the same time, wilful tax evaders and money launderers will not be spared, government officials aware of the plan said.

In its first term, the NDA government, led by Narendra Modi, introduced the Goods and Services Tax (GST) on July 1, 2017, to revamp the direct tax regime. Although it was criticised for its shoddy implementation at the start, GST subsumed a range of national, state- and local-level taxes and ushered in a uniform tax regime in the country.

Now, the finance ministry has been asked to speed up the framing of the Direct Tax Code (DTC) and incentivise individuals and companies to voluntarily file their tax returns, as the government seeks to widen the direct tax base, two officials with direct knowledge of the matter said on condition of anonymity.

“We are expecting the task force [on DTC] to definitely submit its report by July 31,” one of the officials said, adding that the task force was “reviewing existing income-tax laws and drafting a new direct tax law in consonance with economic needs of the country”.

The government formed the task force on November 22, 2017, after PM Modi emphasised the need to redraft the archaic Income-Tax Act, 1961, at the Rajaswa Gyan Sangam, a conference of tax administrators, held on September 1-2, 2017. The task force had been initially expected to submit its report by May 2018, but ran into delays.

Lower tax rates, the government hopes, will act as an incentive for taxpayers to comply with the direct tax regime, file returns and pay tax, augmenting its revenue. Direct tax collections amounted to Rs 11.18 lakh crore in the financial year ended March 31, falling short of the target of Rs 12 lakh crore.

Lowering the tax rate will also leave more disposable income in the hands of consumers, spurring them to spend more, in the process accelerating faltering economic growth. According to the latest official data, economy growth slowed to a nearly five-year low of 5.8% in the January-March quarter, pulling down full-year growth to 6.8%.

According to experts, the budget, which will be presented in July, is likely to address key concerns such as sagging economic growth and job creation. According to the latest official data, the unemployment rate was 6.1% in July 2017-June 2018.

“There is indeed an unfinished agenda on the tax front which needs to be finished,” Dinesh Kanabar, chief executive officer of tax firm Dhruva Advisors, said. “On the direct taxes front it is important that policy direction of reduction in the rate of tax to 25% is implemented in its entirety. The new direct taxes code is in the making and I do hope that with appropriate consultation we will bring about simplification on multiple fronts, create a regime where disputes can be settled without having to undergo a litigation process running for over a decade.”

The task force working on the direct tax code could recommend the rationalisation of a few income-tax provisions relating to individual taxpayers to increase transparency and accountability, said Naveen Wadhwa, deputy general manager at Taxmann.

“If this report is submitted on time, we may expect that some of the recommendations of the task forces are implemented through the amendments in the existing Income-Tax Act,” he said.