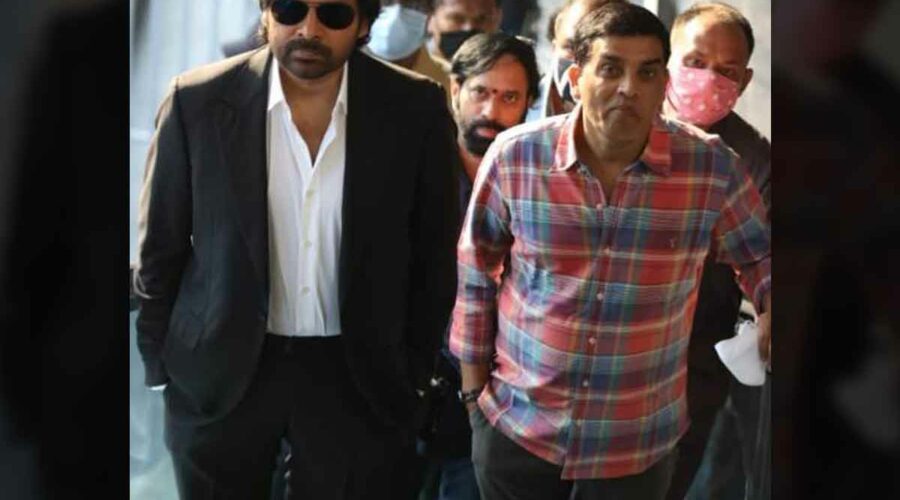 Power Star Pawan Kalyan made his comeback with the court room drama Vakeel Saab, which was released on 9th April. The film theatrical run came to an end in the wake of a surge in Coronavirus case.  We have already reported that Pawan Kalyan starrer Vakeel Saab, helmed by Venu Sriram will be releasing on Amazon Prime today night at 12 am. The reports are coming that Dil Raju, the producer of Vakeel Saab,  is getting Rs 12 cr  in accordance with release agreement early digital which  he signed with the Amazon Prime Video.

According to this agreement, Amazon Prime Video agreed to pay Dil Raju an additional Rs 12 crores if  the court room drama of Pawan Kalyan  was permitted to stream on this OTT platform before it completed a 50 day theatrical run. Now  the movie is going to stream on Amazon Prime Video just  twenty days after its theatrical release,  so Amazon is  paying Rs 12 Cr to Dil Raju.

Vijay Subramaniam,  the Director and Head of Amazon Prime Video, India said he was happy about the world premiere of  Pawan Kalyan and Venu Sriram’  film Vakeel Saab, which he described as an engaging court room drama.