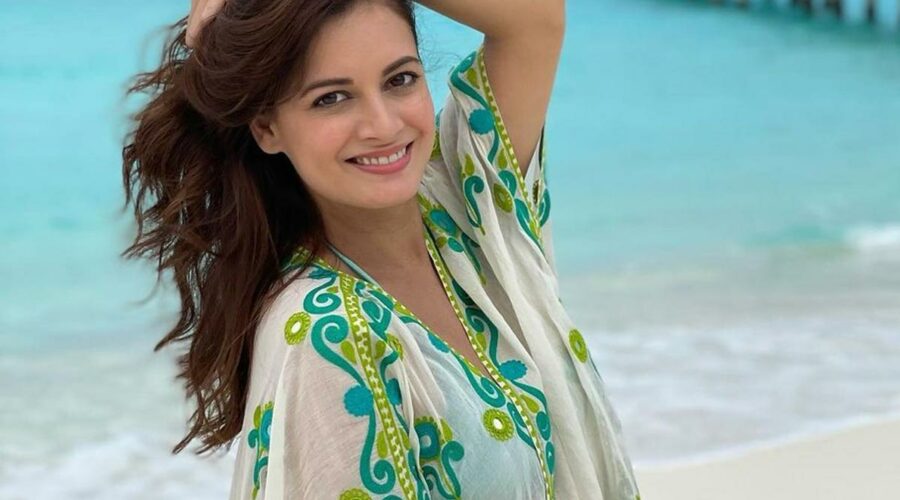 Dia Mirza reigns in the hearts of fans due to her beauty and in Tollywood, she will be seen sharing the screen space with Akkineni Nagarjuna in an upcoming thriller drama Wild Dog, which is helmed by Solomon.  Dia Mirza has acted in many super hit movies in her career.  Currently she is enjoying vacations in the Maldives. Few days ago, Wild Dog lady posted a  tweet that has taken over social media. Dia reminds us of the loss due to increased pollution by sharing a tweet.

According to Dia Mirza tweet, the toxic chemical present in the environment affects the  sperm count and testicles, and it is affecting the private part of men. Dia’ tweet is going viral  and the people are commenting on it in many ways.

Earlier this year, Sanju fame Dia Mirza said that the Coronavirus pandemic is a wake up call and a distress signal we must heed to acknowledge the imbalance between the environment and human.

Recently during the media interaction, Salam Mumbai actress said “Wild Dog is an action film and I have acted  in few action films in the past, but I am playing a very emotional character in this film which also has King Nagarjuna, Dia Mirza, Saiyami Kher and Atul Kulkarni.”