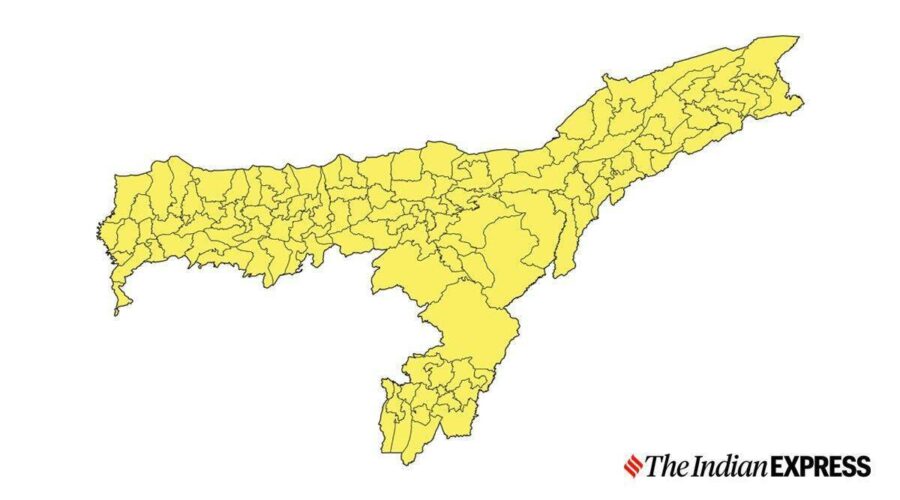 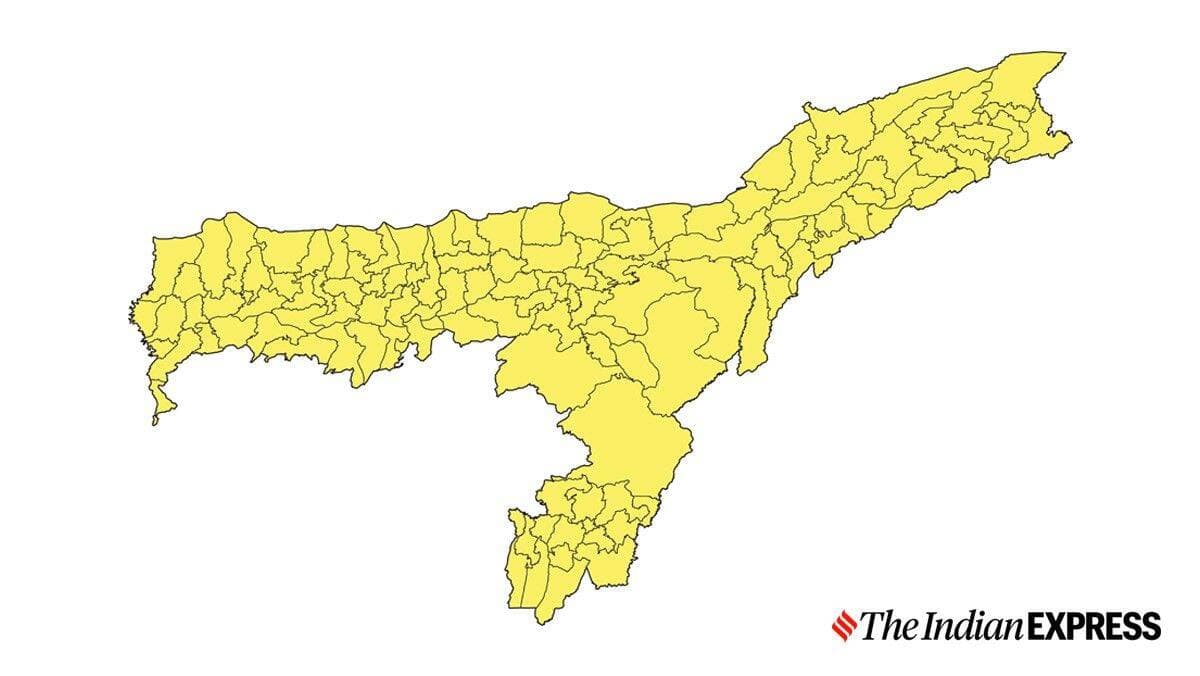 Dhing (Assam) Assembly Election Results 2021 Live: In the last assembly elections, the seat was won by AMINUL ISLAM of the AIUDF. From five seats in 2011 to a massive 60 in 2016, the BJP got a massive mandate in the previous Assembly elections. Its alliance with the regional AGP and the tribal Bodoland People’s Front (BPF) further cemented its position — together, the three won 86 seats of the 126-member Assembly.