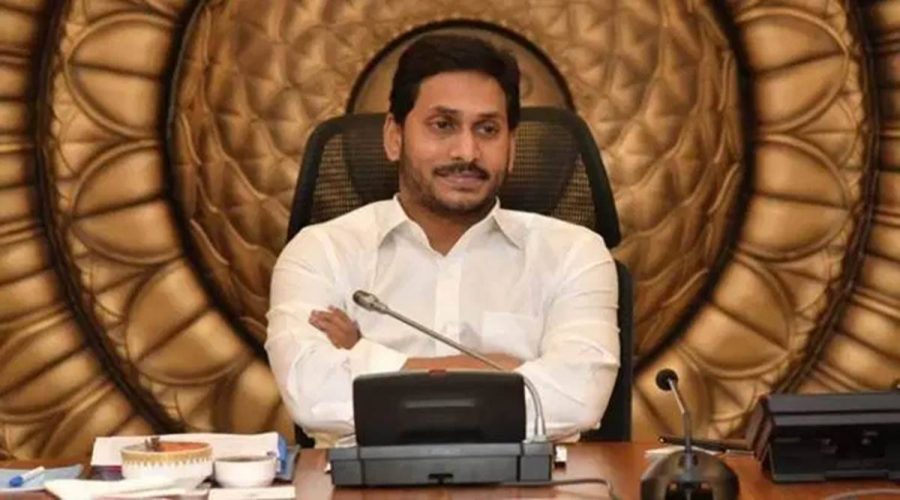 Reddy in his letter earlier had alleged that Justice Ramana “has been influencing the sittings of the (Andhra Pradesh) High Court including the roster of few Honourable Judges”. The letter also referred to Justice Ramana’s alleged “proximity” to the TDP leader and former Chief Minister N. Chandrababu Naidu.

In the resolution on October 14, the DHCBA said that the writing of the letter by Reddy and its circulation in public domain is “a dishonest attempt at overawing the judiciary”. It further said that the letter “unfairly and without reason” casts aspersions on the “alleged conduct” of Justice Ramana and the judges of the Andhra Pradesh High Court.

In the complaint mailed to the police on Saturday, DHCBA Honorary Secretary, advocate Abhijat, said he received a call on his mobile phone on October 15 and the caller, who identified himself as the Secretary of the “Indian Association of the United Kingdom”, informed him that he was calling from London. Soon after asking Abhijat about the resolution, the caller started abusing him in Hindi, as per the complaint.

“Ghar se bahar dyan se nikalna, bade bade accident ho jaate hain [Be careful when you step out, major accidents tend to take place],” the caller told Abhijat as per the complaint. The caller is also said to have told him, “teri to hum tange tudwa denge, tujhe pata nahin tu kin logon se baat kar raha hai [we will break your legs, you have no idea whom you are talking to]”.

The resolution was published under Abhijat’s signatures as the Honourary Secretary of the DHCBA.

“The threat to my life and limbs by the caller was clearly to make me desist from discharging my duties as the Hony. Secretary of the Delhi High Court Bar Association with sincerity and without fear. The said threatening call also threatened the independence of the judicial institution of which I am a part of, being an officer of the Courts,” the complaint stated, while seeking investigation into the matter.