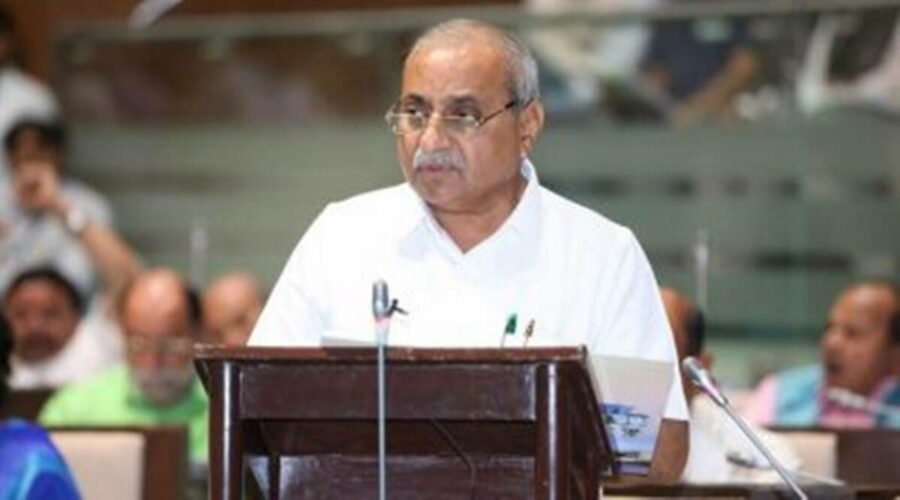 In a written reply, Chief Minister Vijay Rupani informed the House that work on 66 KV power sub-station by Torrent Power Limited at DSIR has been completed. 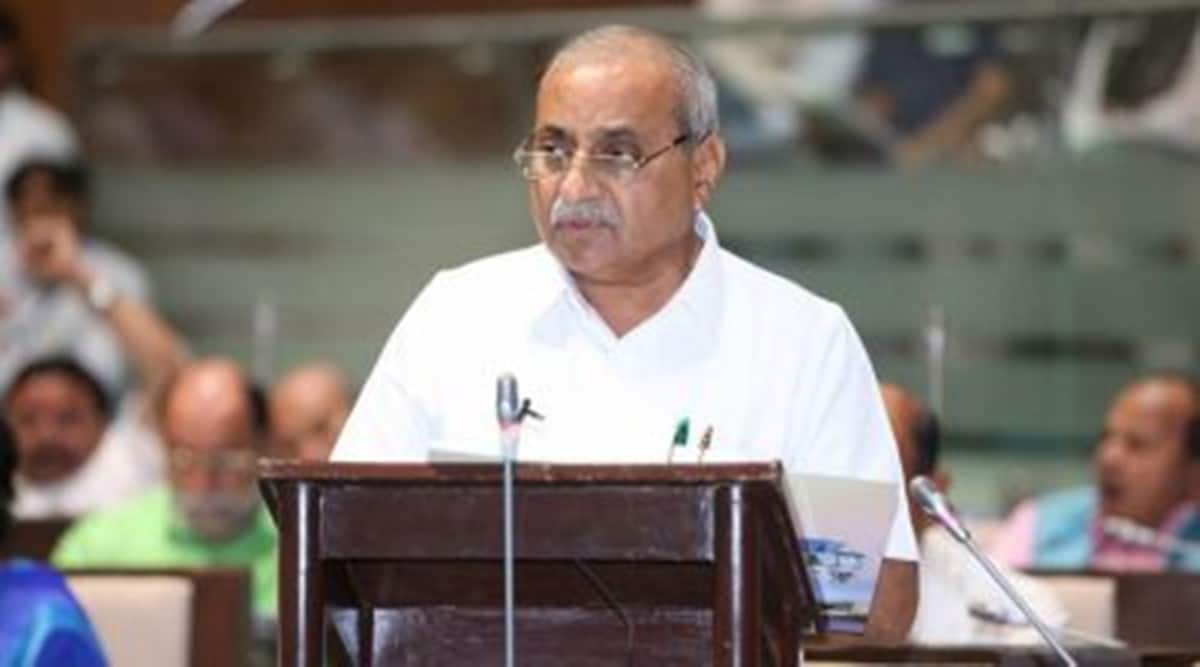 DEPUTY CHIEF Minister Nitin Patel on Wednesday defended the state government’s Dholera Special Investment Region (DSIR) saying under the long-term project a special region, bigger than Delhi and Singapore, will be developed. He was responding to the Opposition Congress which alleged that the investors’ money seemed to have sunk as only gando baval (proposes julifora) were visible at the proposed site.

The issue cropped up during the Question Hour when a question by Congress MLA Shivabhai Bhuriya from Deodar constituency related to DSIR was taken up for discussion.

In a written reply, Chief Minister Vijay Rupani informed the House that work on 66 KV power sub-station by Torrent Power Limited at DSIR has been completed. The response added that work on a 400 KV power sub-station was likely to be finished by the year end. The CM also informed that work for a unit wherein Tata Chemicals Limited is going to manufacture batteries for electronic vehicles was in the initial stage.

In reply to a supplementary question raised by BJP MLA JAgdish Panchal, Nitin Patel said, “We are going to do industrial development at Dholera, which will be unprecedented in the entire country… Dholera SIR region is bigger than Delhi city and Singapore country. It will be bigger than Singapore, and will be developed in a phased manner. Everything cannot be done overnight. It is a long-term project which does not exist anywhere in the world, country or Asia.”
Patel said DSIR is spread over 920 square kilometre and 22 villages have been included in it and 422 square kilometre area will be developed.

To this, Leader of Opposition Paresh Dhanani said he has been hearing about Dholera SIR since 2007, but can only see (gando) baval (proposes julifora) there when the state government was talking about developing it like Singapore. Dhanani said after 15 years, Gujarat has a right to know if how much investment has come to DSIR. He also demanded the figures of investment realised at DSIR of the MoUs signed during Vibrant Gujarat Investment Summits.


The Deputy CM replied, “You will get to see Singapore there. But it will take time…This is a project of next decades. We want everything overnight. It does not happen that way… Development of every individual, institution happens in a phased manner. Similarly, Dholera’s development will be done in a phased manner.”
Patel said works worth Rs 9,000 crore are in progress at DSIR.