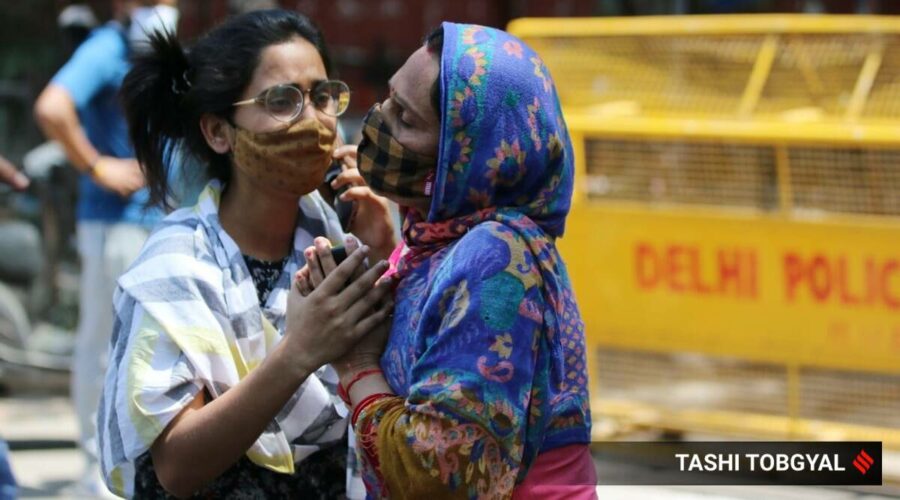 The Rashtriya Swayamsevak Sangh’s Delhi state executive member, Rajiv Tuli, said a total of 3,121 families are getting food every day through us and more than 1,025 patients have been attended to by doctors. 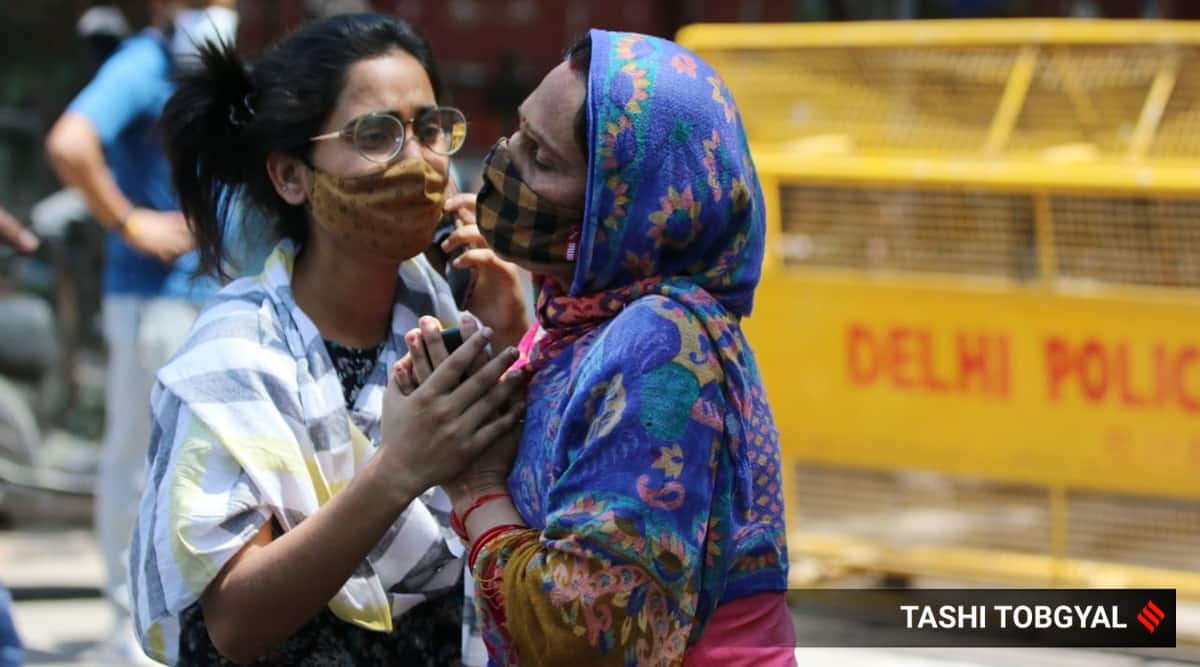 The Rashtriya Swayamsevak Sangh’s Delhi state executive member, Rajiv Tuli, has hit out at the Delhi BJP for their “virtual absence” in public during the current Covid surge that has wreaked havoc in the national capital.

Taking to Twitter, he wrote in Hindi: “There is fire everywhere in Delhi, has any Dilli wala seen BJP Delhi?”

“Where is BJP4Delhi? Or is the state body dissolved?” wrote Tuli, the former prant prachar pramukh of Delhi unit of the RSS. He did not respond to calls and messages seeking comment.

When contacted, Delhi BJP president Adesh Gupta, who was brought in with an eye on next year’s MCD polls, said he does not know Tuli nor is he aware of his tweets. General Secretary of BJP’s Delhi unit, Harsh Malhotra, said he would not want to comment on Tuli’s remarks and added: “Since April 21, three helpline numbers are running 24×7. They are doing two kinds of work — one is a doctor on call in which a panel of doctors looks after patients on the phone and second is arranging food for patients and their families.”

“A total of 3,121 families are getting food every day through us and more than 1,025 patients have been attended to by doctors. There are 21 in the team out of which some who are free attend the call on a rotation basis. And 13 community kitchens are running,” he said.

Tuli’s tweet, however, betrays a growing impatience and disquiet in the Sangh Parivar over the handling of the pandemic by the government and the sense of helplessness. “Even in Delhi, we have not been visible helping out as an organisation…the Delhi High Court has done more to hold the government to account than we have,” said a BJP leader who endorsed Tuli’s remarks.

Another senior BJP leader acknowledged there could have been better coordination within the Delhi BJP since there are MPs and their teams and youth wing leaders helping people, but not as a cohesive unit. “However, one should understand that unlike the last time when people were mainly in need of food and ration, this time there are three main demands — beds, oxygen and remdesivir,” he said. “When the Delhi government with its official machinery can’t arrange beds, oxygen and costly injections, then it’s not fair to expect the opposition to arrange these things in huge numbers,” he said.

Another BJP leader said the Delhi BJP, which is in power in the civic bodies, could have used resources such as baraat ghars(wedding halls) or schools for people who couldn’t be quarantined at home.

04/29/2021 India Comments Off on Delhi RSS leader calls out state BJP: a fire raging, where are you?
India