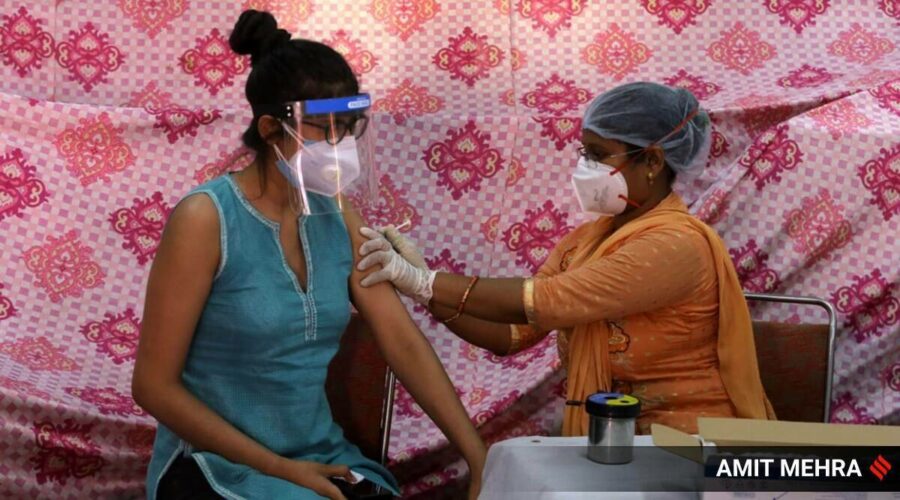 Observing that Central government officers are not moving out of their offices, the court said vaccines are required in villages and small towns, and the Centre must ensure that untapped potential is not taken away by foreigners. 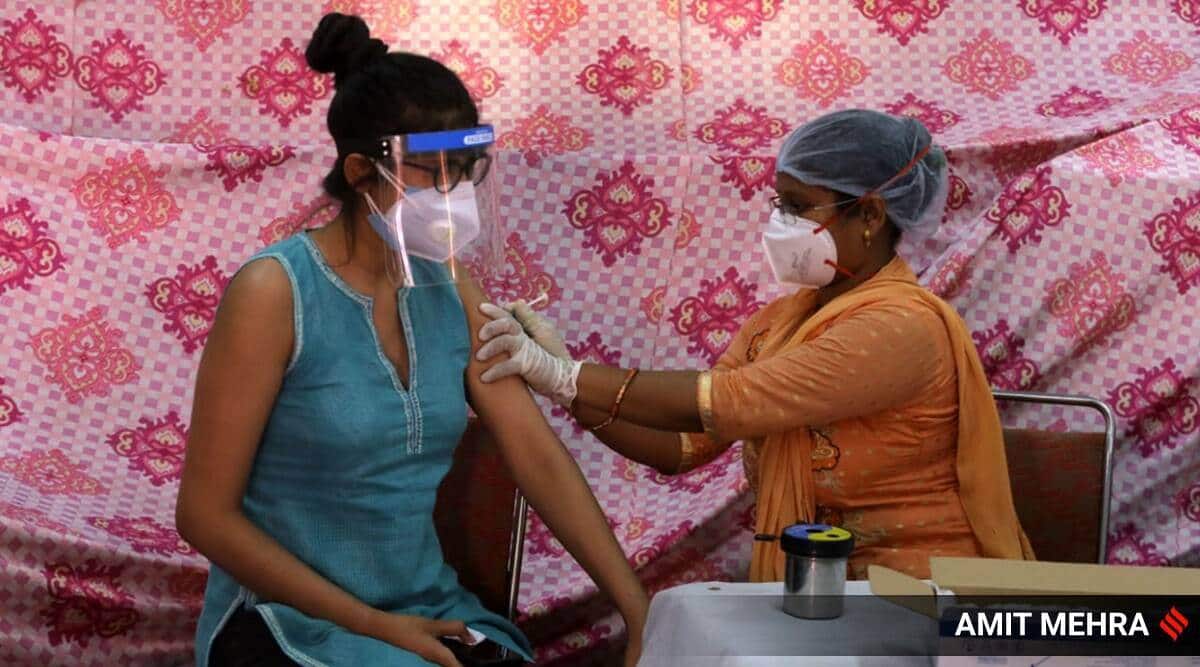 THE DELHI High Court on Monday rapped the Centre for saying that it does not have any information regarding readiness or availability of Sputnik V vaccine being manufactured by Panacea Biotec.

Observing that Central government officers are not moving out of their offices, the court said vaccines are required in villages and small towns, and the Centre must ensure that untapped potential is not taken away by foreigners.

“A little more humility on the end of your officers will go a long way. Speak to them; you will get first-hand information. Why have cellphones been given to the officers,” the division bench of Justices Manmohan and Najmi Waziri observed.

“Your replies are a bit disturbing. You must find out what they are doing. What we are troubled by is that you have no inclination to find out even what is happening at the ground level,” the court said.

Observing that the situation is serious, and that officers are not up to speed, the court told the Centre, “In every field…your people do not know what they are doing. Your bureaucrats are to handhold in this crisis.”

The court also noted that it has been hearing every day statements of the Delhi government that centres for vaccination of people from 18-44 year age group are suspended (due to lack of vaccine doses). “This is a serious situation. Your officers have to be far more imaginative,” the bench remarked.

Objecting to the official statement that Panacea has not come to the Centre, the court said the State wants everyone to come to it but it must itself find out about the manufacturing. “You must ensure that it is available to all Indians,” it observed.

The court was hearing an application filed by Panacea Biotec for release of money awarded to it in 2019 by an arbitral tribunal. The company, which has collaborated with the Russian Direct Investment Fund, would be deprived of the opportunity to manufacture Sputnik V vaccine at “fastest pace” in case the awarded money is not released, it has told the court in the application.

An award was passed in favour of Panacea Biotec in 2019 but the order was challenged by the Centre before the High Court. The challenge was dismissed by a single bench in March 2020 and the matter is pending before a division bench at present.

The Centre told the court that the matter regarding vaccines is pending before Supreme Court and described Panacea Biotec’s application as a bargaining and pressure tactic. It also said no licence has been granted to the company for conducting clinical trials and no such application has been received. However, the court has also been told that Dr Reddy’s has been granted permission to import Sputnik for restricted used in India.