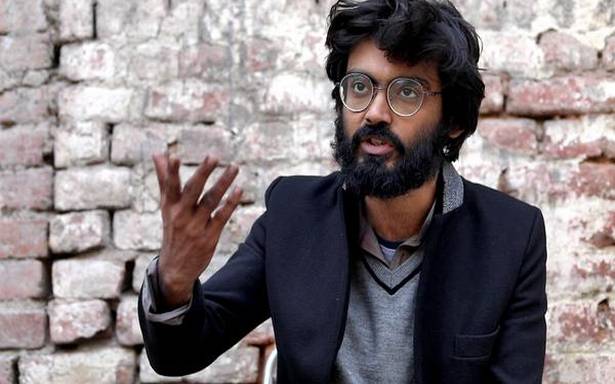 According to police, Imam allegedly delivered a provocative speech on December 13, 2019, which resulted in riots two days later.

A Delhi court on Friday denied bail to JNU student Sharjeel Imam in connection with allegedly giving an inflammatory speech and inciting violence in 2019, saying that the speech was on communal lines and its content "tend to have a debilitating effect on the peace and harmony."

According to police, Imam allegedly delivered a provocative speech on December 13, 2019, which resulted in riots two days later when a mob consisting of over 3,000 people attacked police personnel and torched several vehicles in the Jamia Nagar area.

Denying bail to him, Additional Sessions Judge Anuj Agrawal said that cursory and plain reading of the speech showed that it was clearly on communal lines.

"The tone and tenor of the incendiary speech tend to have a debilitating effect upon public tranquility, peace, and harmony of the society," he added.

The judge, however, noted that the evidence in support of the allegations that the rioters got instigated by Imam’s speech and thereafter indulged in the acts of rioting, mischief, attacking the police party, was scanty and sketchy.

Besides this case, Imam is also accused of being the "mastermind" of the February 2020 northeast Delhi riots, which had left 53 people dead and over 700 injured.