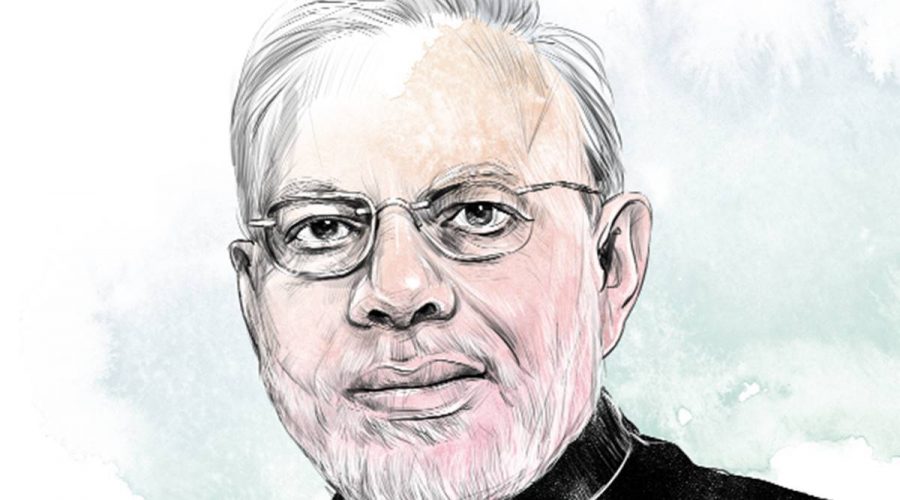 Not only was the event held in the Central Hall of Parliament, in the middle of his speech, Prime Minister Narendra Modi said he was inspired listening to the speeches of the three young award winners. 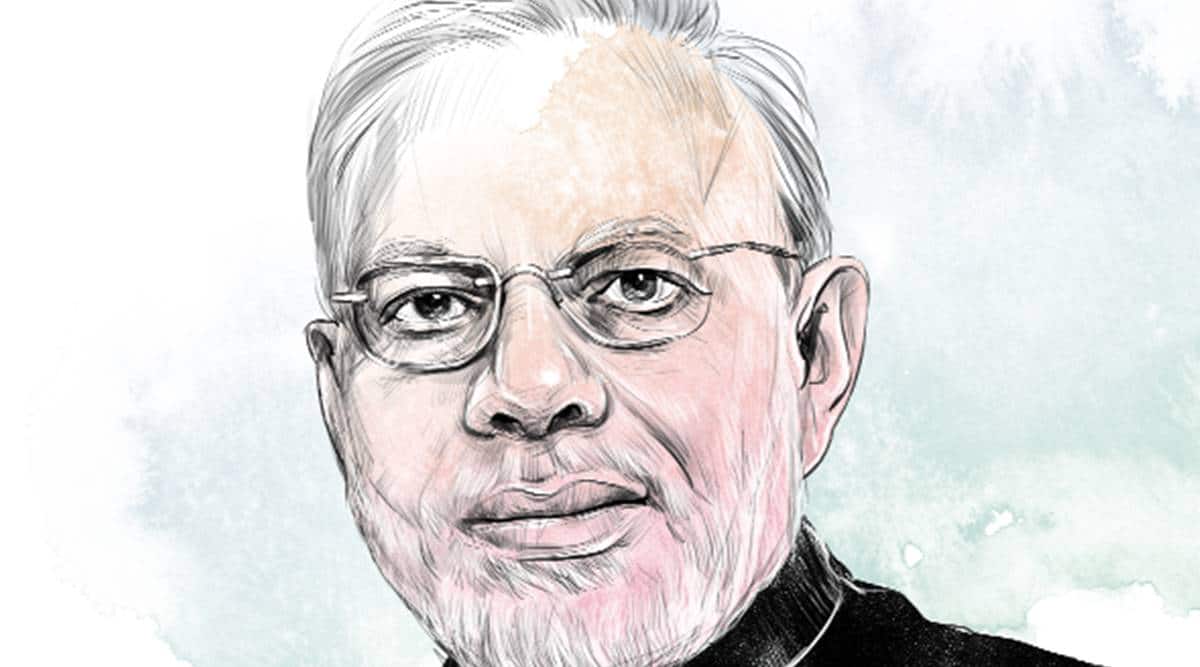 TUESDAY TURNED out to be better than expected for students participating in the National Youth Parliament Festival. Not only was the event held in the Central Hall of Parliament, in the middle of his speech, Prime Minister Narendra Modi said he was inspired listening to the speeches of the three young award winners. He said he would tweet them from his own Twitter handle, and do the same for other speeches he missed. Hours later, his Twitter handle tweeted out 27 speeches from young participants, with their names mentioned, congratulating them all.

UNION MINISTER Pratap Sarangi is known for his RSS background – he was very active in the organisation before he was made a minister in 2019. On Sunday, the Minister of State for Animal Husbandry, Dairying and Fisheries, posted on Twitter about a project in his constituency Balasore in coastal Odisha. “The ground breaking ceremony of an open sea cage mariculture project at Balasore coast was held today. CMFRI, Kochi, Govt of India and NFDB of @FisheriesGoI will jointly implement the project. It will ensure more marine fish catch and greater financial return for the fishermen,” he tweeted. But the choice of words – “ground breaking” – did not appear to go down well with some in his parental organisation. Rajiv Tuli, member of the RSS Delhi State Executive, promptly corrected him. “Ground breaking is abrahmic word. Don’t know why a person like you using this. We should use “Bhoomi pujan” as sanatanis…” he posted.

AFTER THE successful conduct of Bihar elections amidst the pandemic, preparations are in full swing at the Election Commission (EC) for the next set of Assembly elections in Assam, Kerala, Tamil Nadu and West Bengal, and the Union Territory of Puducherry in April-May. Recently, the poll panel ordered 100 per cent attendance for its employees starting January 11, given the scale of work at hand. Exceptions have been made for employees living in containment zones or who have been advised to quarantine. That apart, on Tuesday, the Commission held a meeting with Union Home Secretary Ajay Bhalla to discuss the requirement of central forces for the Assembly polls.