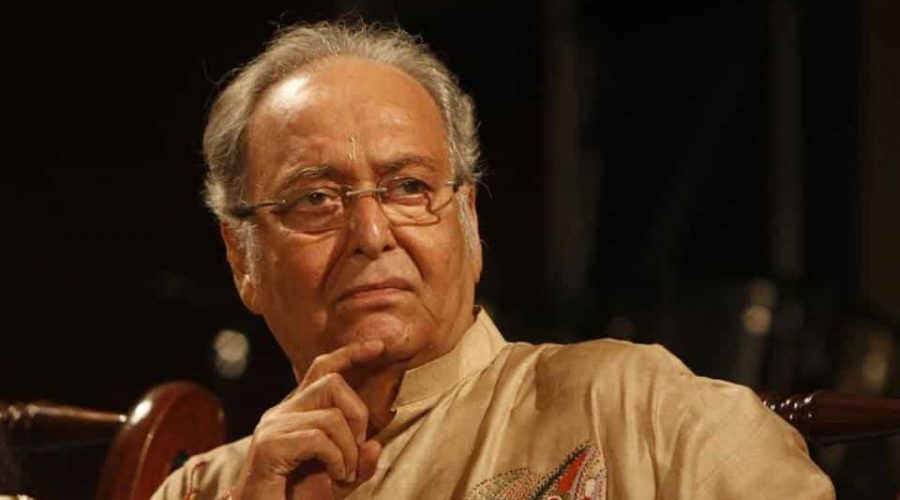 “Deeply pained to learn about the demise of legendary Soumitra Chatterjee ji. An iconic actor, who took Bengali cinema to new heights. In Soumitra Da, the Indian silver screen has lost a gem. My thoughts and prayers are with his family and countless followers. Om Shanti Shanti Shanti,” the home minister tweeted.

The Dadasaheb Phalke Award winning actor died at 12.15 pm at a private hospital in south Kolkata on Sunday after battling critical health issues including Covid encephalopathy. He is survived by his wife, a son and a daughter.

Best known for his multi-faceted roles in the movies of another doyen of Bengali cinema Satyajit Ray, Chatterjee’s film career spanned nearly 61 years. His name is synonymous with Ray’s protagonist ‘Apu’ from the internationally acclaimed Apu trilogy. He also portrayed the immortal ‘Feluda’—Ray’s well known fictional detective on screen. He featured in as many as 14 Ray films throughout his career, the last being Sakha Prosakha. The actor has also been honoured with France’s highest civilian award—the Chevalier de la Légion d’honneur, (Legion of Honour) for his contribution to Indian cinema.

Prime Minister Narendra Modi referred to his passing as a colossal loss for the world of Indian cinema as he expressed his condolences on Twitter. “Shri Soumitra Chatterjee’s death is a colossal loss to the world of cinema, cultural life of West Bengal and India. Through his works, he came to embody Bengali sensibilities, emotions and ethos. Anguished by his demise. Condolences to his family and admirers. Om Shanti,” PM Modi tweeted. 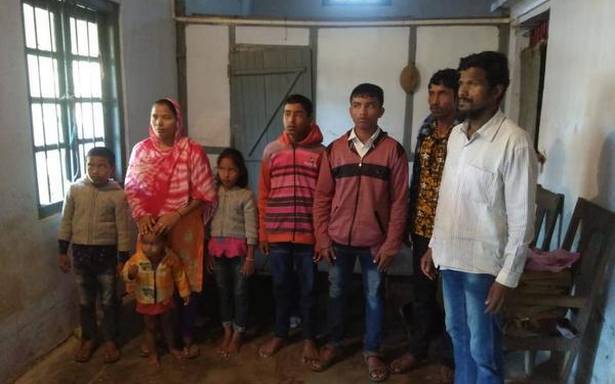