Transport Minister M.R. Vijayabhaskar said on Sunday that special buses for Deepavali would be announced soon.

A consultation meeting on the operation of special buses during the festival season was held, and decisions were taken, said the Minister, at Palladam in Tiruppur district, where he attended a private function on Sunday.

The buses are fully operational in the morning and evening, when there is a considerable number of passengers who take public transport. If any area sees more footfall during noon, buses will be allotted for that particular area, he said.

According to him, many people were using their own vehicles due to COVID-19, instead of public transport. As the State’s case load was seeing a slow decline, bus services would be resumed in a phased manner, he said. 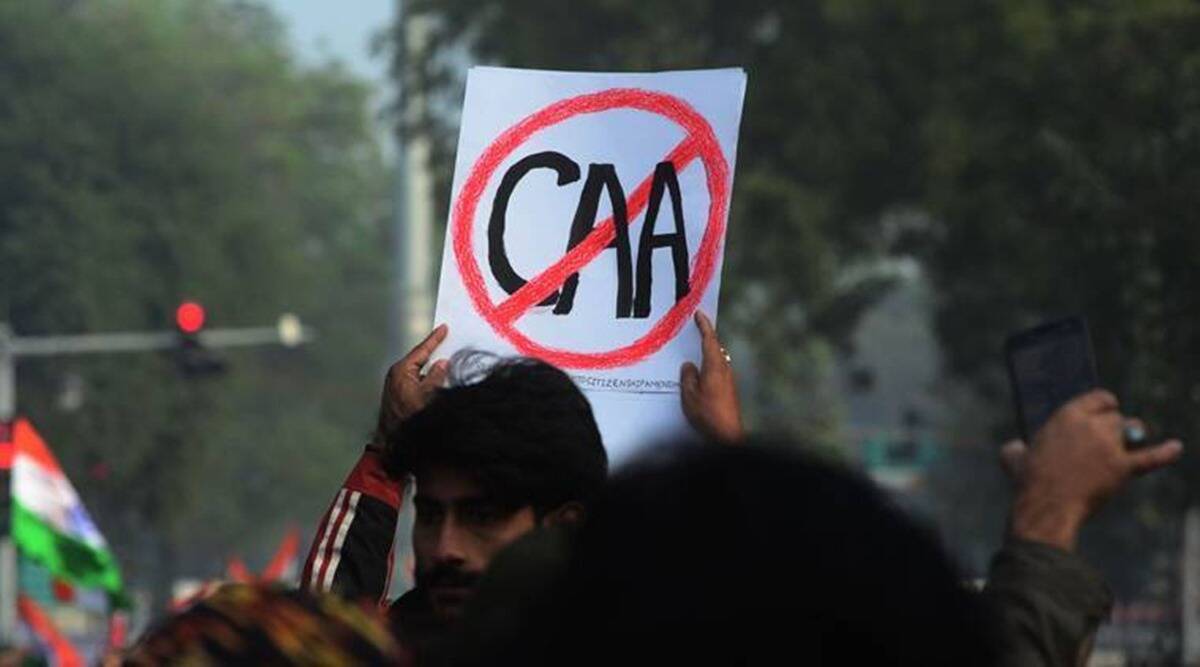