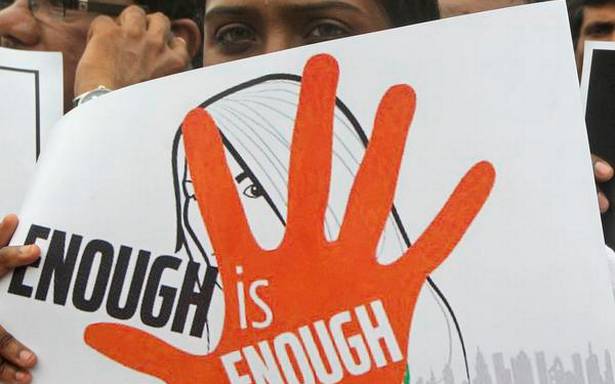 The girl went into shock after the incident, but narrated her ordeal to her mother after some days through sign language

A 13-year-old hearing and speech-impaired girl was allegedly raped by six persons, including four minors, at a village in Shahdol district of Madhya Pradesh, police said on Thursday.

The incident occurred on September 25 and the accused were caught after the victim’s mother lodged a complaint on Thursday, Shahdol zone’s additional director general (ADG) of police Dinesh Chandra Sagar told PTI.

As per the complaint, a man who knew the minor lured her to a room in the village and sexually assaulted her. Other accused, who were present there, took turns to rape her, he said, adding that the victim and the accused lived in the same village.

The girl went into shock after the incident, but narrated her ordeal to her mother after some days through sign language, the official said.

"Police have nabbed all the accused, four of whom are minors," he said.

The six accused have been booked under IPC sections 376 (DA) (gang rape of a woman below 16), 363 (kidnapping), 366 (kidnapping, abducting or inducing woman to compel her marriage, etc), 34 (common intention) and the relevant sections of the Protection of Children from Sexual Offences (POCSO) Act, the ADG said.