‘2,500 filled up application while around 350 completed process’

The Delhi Development Authority (DDA) has received around 20,000 registrations for its new housing scheme within two days of its launch, said officials on Monday.

A total of 1,354 flats across Jasola, Rohini, Dwarka and Vasant Kunj have been put on offer under the new scheme, which was launched on Saturday. Senior DDA officials said nearly 2,500 people have filled up the application while around 350 have completed the process by depositing the application fee.

While the application process is completely online, the portal will remain active till February 16 and eligible applicants would be considered for allotment through a computerised draw based on random number technique.

“The draw shall be held in the presence of independent observers and the process web-streamed,” an official said.

Model flats have also been made available for interested applicants to go and inspect the site, size of the flat and location among other parameters. According to officials, the flats will be available for inspection on all days of the week between 10 a.m. and 6 p.m. 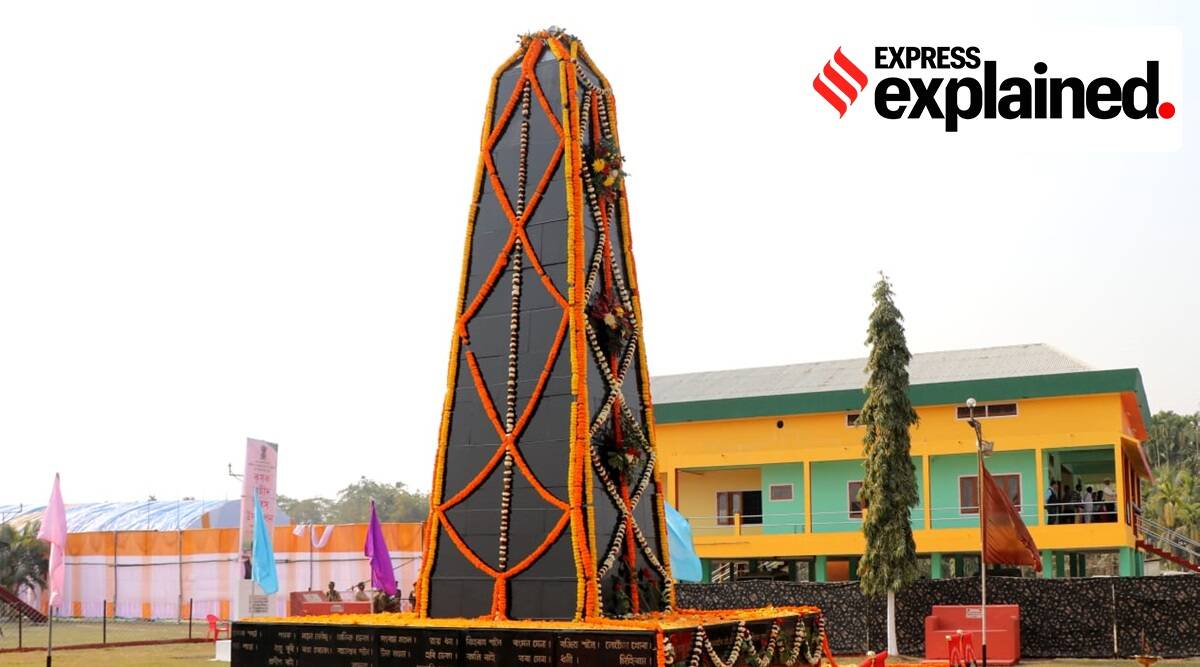 Patharughat Explained: The forgotten peasant uprising of Assam in 1894