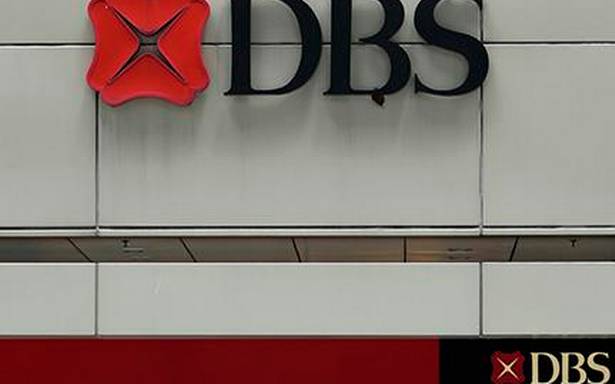 DBS Bank India, the wholly-owned subsidiary of Singapore’s DBS Bank, witnessed a surge in FY21 net profit to ₹312 crore following its merger with the erstwhile Lakshmi Vilas Bank (LVB) but reported a huge spike in dud loans as a result of the amalgamation.

DBS Bank India, which bailed out LVB, had reported a post tax net profit of ₹111 crore in FY20.

Gross non-performing assets of the combined entity shot up to 12.9%, with a bulk of the strain coming from the erstwhile LVB’s portfolio. The net NPAs stood at 2.83% with a provision coverage ratio of 84%.

The bank’s MD and CEO Surojit Shome acknowledged the pain on the asset quality front and the operating losses and called it as being on ‘expected lines.’

“We are confident of realising the long-term prospects of the combined franchise,” Mr. Shome said.

There had been ‘considerable progress’ with the integration of LVB even with the dislocations due to the second wave of the pandemic, he added.