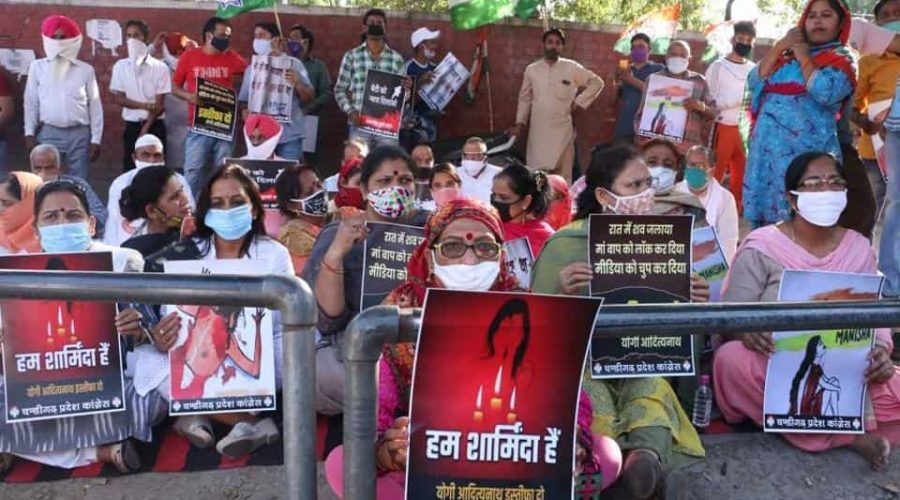 Union Ministry of home affairs on Saturday released advisory to all states and union territories to ensure strict action by police in crimes against women. As per the governement’s order, it is compuslory for police to register FIR in case case of “cognizable offence under sub- section (1) of section 154 of the Code of Criminal Procedure (CrPC).”

The law also enables the police to register FIR or a “Zero FIR” (in case the crime is committed outside the jurisdiction of police station) in the event of receipt of information on commission of a cognizable offence, which includes cases of sexual assault on women.

The government mandated punishnment in case an official fails to file an FIR in relation to cognizable offences.

In the case of rape, the government ordered the police to complete the investigation within two months. It is also mandatory for police to get the victim of sexual assault or rape to be examined by a registered medical practitioner under consent within twenty-four-hour form the time of receiving the information relating to the crime., under the Section 164-A of CrPC.

The state police can monitor compliance to the order on, government launched online portal called Investigation Tracking System for Sexual Offences (ITSSO). It will exclusively available for the law enforcement officers only.

This comes days after a 19-year-old died in Hathras, Uttar Pradesh after alleged gang-rape by four upper caste men. The brutality of the crime sent shockwaves across the country, triggering massive protests led by opposition parties and women activists.