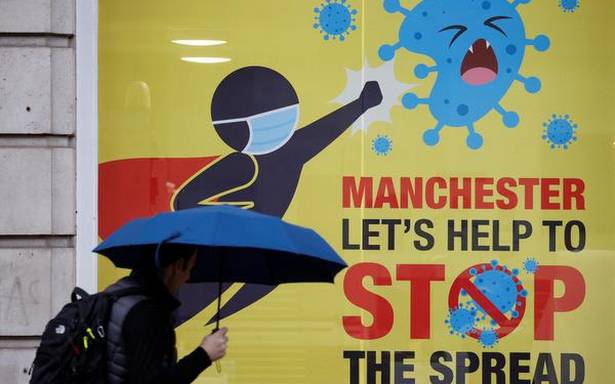 Between Dec. 30 and Jan. 5, the country registered over 800 new cases per million people on an average — the world’s highest

Studies suggest that the SARS-CoV-2 VUI 202012/01, or the ‘U.K. strain’ of the novel coronavirus, could be 50 to 75% more transmissible than the usual or older variants. Due to the increase in transmissibility, cases in the U.K. have skyrocketed recently, with a near-vertical infection curve. Since December 29, every day, the U.K. has been recording the most number of daily cases per million people in the world. Alarmingly, the share of positive tests also surged across the U.K. in late December, going up to 30% in some regions. India has confirmed at least 71 cases of the new variant as of Tuesday.

London’s Imperial College concluded in a study that the R-value (no. of people a COVID-19 patient can infect) increases by 50-75% for the new variant. A researcher from the University of Calgary in Canada applied this data to compare the case trajectory under the new variant with that of the old variants in Canada’s Alberta province.

Due to the new variant’s high transmissibility, new cases in the U.K. surged. Between Dec. 30 and Jan. 5, the country registered over 800 new cases per million population on an average — the world’s highest.

The rapid spread is reflected in the high positivity rate (positives found/tests conducted) across England. Between December 20 and 31, several regions recorded a sharp spike in the percentage of positive cases found through RT-PCR tests. The positivity rate in five regions climbed to more than 20% in this period, with the Bromley region recording over 30% share of positives.

As of January 5, Karnataka had confirmed 11 cases of the new variant, followed by Maharashtra (8), Delhi (7) and Kerala (6). The State-wise split of the infections caused by the new variant was available only for 38 of India’s 71 cases.

01/07/2021 India Comments Off on Data | U.K. variant of the novel coronavirus spreads at least 50% faster than old variants
TV & Movies 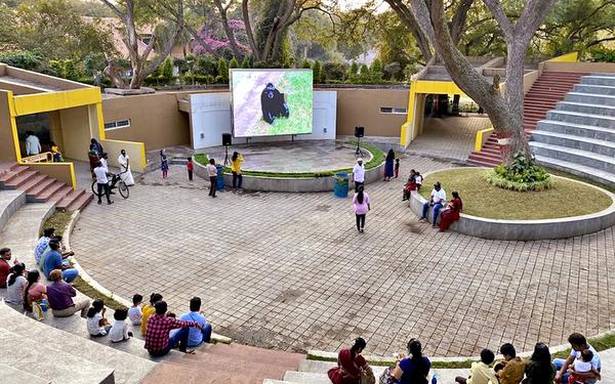