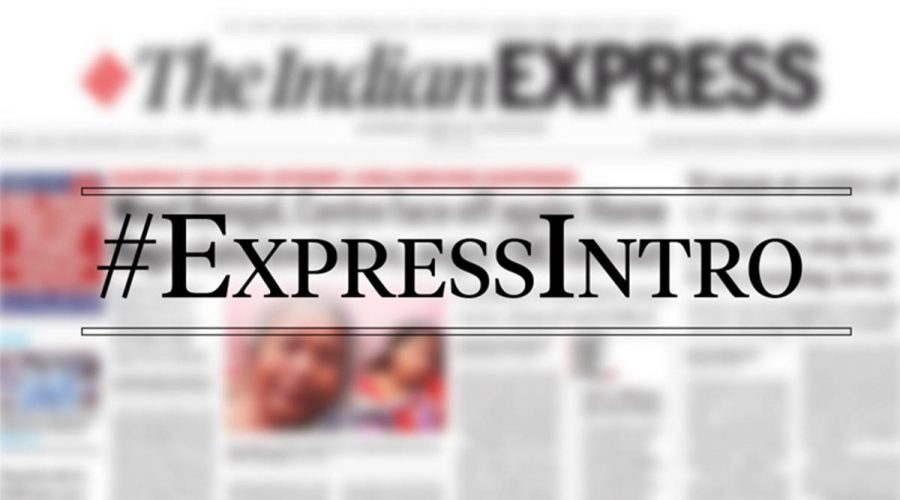 We are covering the Army’s proposal to streamline utilisation of manpower and financial resources, Justice N V Ramana's belief on the need to stand up bravely against all obstacles and the Gujjar leaders’ ultimatum to the Rajasthan government, The Centre has replaced the District Development Boards in Jammu-Kashmir with District Development Councils, the members of which will be directly elected by voters in the Union Territory. Senior PDP leader Naeem Akhtar says this would spell the end of politics as this creates a new layer of governance in J&K.

Justice N V Ramana, who is next in line to be the CJI, said “it is an important quality for a judge to withstand all pressures and odds and to stand up bravely against all obstacles” and that a “vibrant and independent judiciary… is required in the current times”. His remarks come days after Andhra Pradesh Chief Minister Y S Jagan Mohan Reddy accused him of impropriety.

The Army is considering proposals to do away with two of its annual parades, cut down on ceremonial practices such as brass bands and reduce CSD canteen for units in peace stations. The number of bands participating in the Republic Day parade will also be reduced in tune with an earlier reduction in marching contingents. There was a deliberate attempt from a section of BJP leaders in Bihar to prop up LJP’s Chirag Paswan, hoping this will “cut Nitish Kumar to size” and reduce his party to a junior partner, at least three JD(U) MPs The Indian Express spoke to admitted. But BJP’s recent criticism of Paswan, they say, is because ther alliance partner realised “when the water gets into the boat, the entire boat sinks.”

The Congress’ sole star campaigner from Maharashtra Sanjay Nirupam tells The Indian Express that “the election is as much a referendum on Modi’s post lockdown policies as it is on Nitish Kumar’s misgovernance”. “This is a state election. Honestly, the Modi factor shouldn’t matter. But if they (the BJP) do bring him (Modi) in, it may even help us,” he says.

“Tired” of approaching the government repeatedly, Gujjar community leaders have given an ultimatum to Rajasthan Chief Minister Ashok Gehlot to accede to their demands, including reservation for the community in recruitment, or face a statewide shutdown beginning November 1.

A recent survey has found that a tectonic fault line that runs through Ladakh is tectonically active and not “locked” as was previously thought. The new finding could have major implications for earthquake study and in understanding the seismic structure of the mountain chains.

From food politics to personal experiences to histories of discriminatory practices, a handful of contemporary practitioners are trying to negotiate a place for Dalit identities in the Indian art world.

A Tamil Nadu village fed on a diet of Rajini films has found a new hero in T Natarajan, the yorker king at this edition of the IPL. Let us take a glimpse at his remarkable cricketing journey so far — the son of a weaver and food shack owner who reaches dizzying heights. All the while giving back to the village that raised him.

📹 With the Covid tally steadily increasing in West Bengal, health experts are expecting a “tsunami of cases” during this festive season.