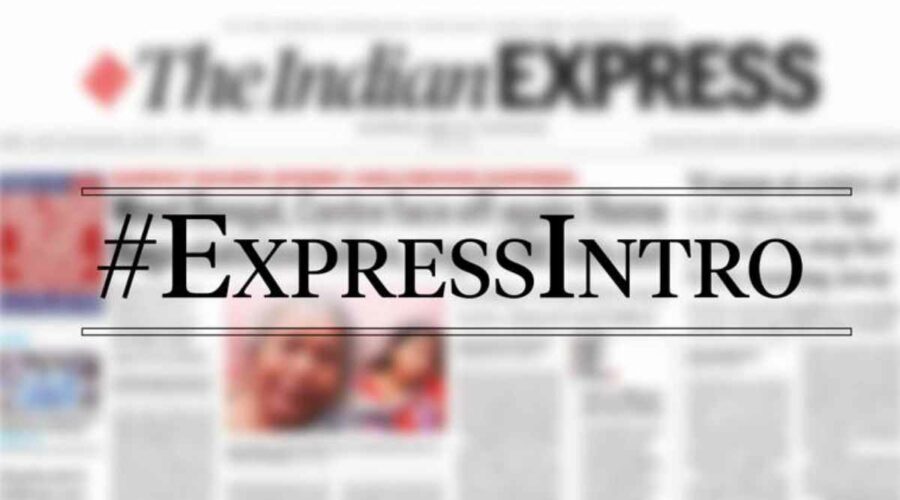 Researchers in the United Kingdom have reported that three out of five persons of South Asian ancestry carry a gene that is associated with a doubling of the risk of respiratory failure from severe Covid-19. The Narcotics Control Bureau has transferred six cases, including the alleged Cordelia drugs bust case in which actor Shah Rukh Khan’s son Aryan Khan was arrested, from its Mumbai Zonal Unit director Sameer Wankhede to a Special Investigation Team comprising officers from the operations branch at the NCB headquarters in New Delhi. Wankhede has been at the centre of a storm ever since Aryan’s arrest on October 2, with questions being raised on the credentials of witnesses in the case and serious allegations levelled against him by NCP leader Nawab Malik.

All the 2030 climate targets announced by India earlier this week in Glasgow, in the address by Prime Minister Narendra Modi, are contingent on receiving adequate and enabling finance from developed countries, the top official in Environment Ministry told The Indian Express. In his speech that made global headlines, Modi had enhanced two of India’s three key climate targets for 2030 — the emission intensity reduction target was raised to 45 per cent and the share of renewable energy in India’s installed electricity capacity was enhanced to 50 per cent from the existing 40 per cent.

Days after Pakistan’s NSA declared he would not be attending the conference on Afghanistan in India, New Delhi said that Russia, Iran and Central Asian countries have confirmed their participation. A response from China is awaited. India is hosting the ‘Delhi Regional Security Dialogue on Afghanistan’ on November 10.

Researchers in the United Kingdom have reported that three out of five persons of South Asian ancestry carry a gene that is associated with a doubling of the risk of respiratory failure from severe Covid-19. The researchers also said that the genetic signal doubled the risk of dying from Covid-19 in adults under the age of 65 years.

While offering prayers at Baba Kedarnath Temple in Uttarakhand and unveiling a 13-foot-tall statue of Adi Guru Shankaracharya at his reconstructed samadhi, Prime Minister Narendra Modi said the third decade of the 21st Century will be for Uttarakhand as he inaugurated development projects worth Rs 225 crore under the first phase. He also assured people that with great speed of development works, more tourists will visit Uttarakhand in the next 10 years than in the last 100 years.

Delayed by pandemic restrictions, the newly revamped national executive of the BJP meets Sunday for the first time since 2019 against the backdrop of a mixed showing in the recent by-elections and weeks before the upcoming state assembly elections are notified. “We will discuss the party’s preparations for the assembly elections next year. The party will finalise the details of the resolution tomorrow,” BJP general secretary Arun Singh said.

A week after 26 people, a majority affiliated with right-wing outfits, were arrested for attempting to disrupt Friday namaz in Gurgaon’s Sector 12A, a group of 22 local right-wing outfits held a Govardhan puja at the same site. Organised by the Sanyukt Hindu Sangharsh Samiti, it was attended by BJP’s Kapil Mishra, Vishwa Hindu Parishad’s international joint general secretary Surendra Jain, and Haryana BJP spokesperson Suraj Pal Amu.

The NCERT has removed a teachers’ manual on integration of gender non-conforming and transgender children at schools from its website. While the manual, prepared by a panel of experts following consultations that lasted over a year, was released last month, the NCPCR sent a complaint against it to the NCERT on November 2, seeking “comments and appropriate action in rectifying anomalies in the document” within a week.

PM Narendra Modi unveiled a 12-foot statue of Adi Shankaracharya at Kedarnath, where the acharya is believed to have attained samadhi at the age of 32 in the ninth century. As in Ayodhya and Kashi, the Shankaracharya project too is about privileging select beliefs and traditions over the multiple narratives and histories about the acharya. We take a look at the Adi Shankara story — a remarkable saga of travel and adventure, philosophical inquiry, conflicts in faith, exegesis, establishment of lineage, organisation and mobilisation. 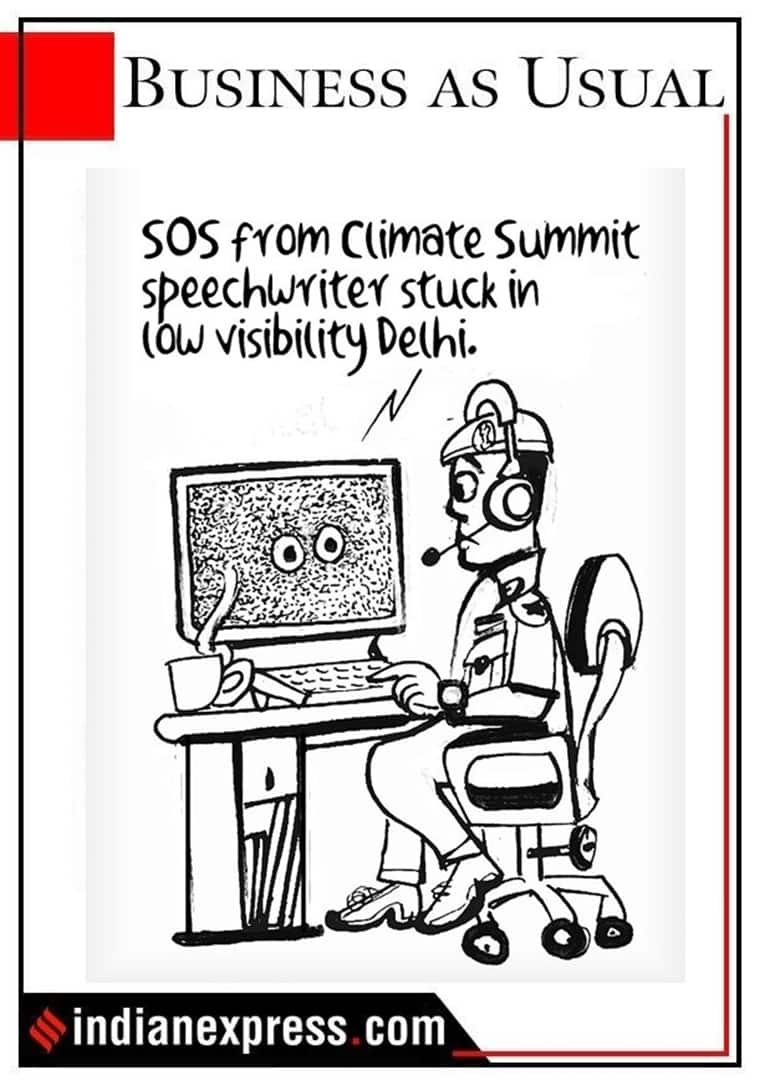