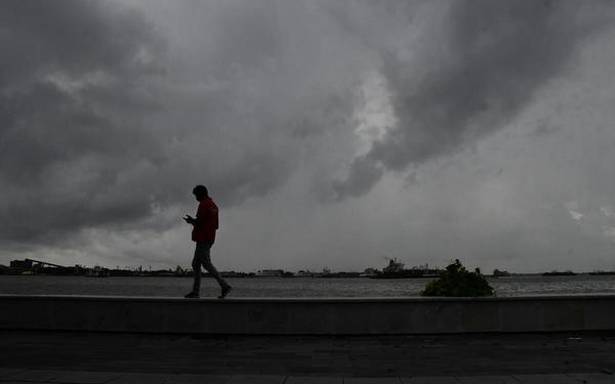 There are relatively more cyclonic storms in the month of May and November, particularly in the Bay of Bengal

With cyclone Tauktae yet to entirely abate, a new storm may be in the works, this time, however, in the Bay of Bengal (BOB). The IMD said in a statement Wednesday that a ”low pressure area”— a precursor to cyclonic storm — was likely to form in the eastern BOB and the Northern Andaman Sea by 22nd May (Saturday). “It is very likely to intensify into gradually into a cyclonic storm during subsequent 72 hours and reach Odisha West Bengal coast by 26th May,” according to the statement.

There are relatively more cyclonic storms in the month of May and November, particularly in the Bay of Bengal—coinciding with the arrival and exit of the monsoon—than in the rest of the year because of elevated ocean temperatures. However the IMD has also forecast the arrival of the monsoon over Kerala on the 31st of May and that’s premised on the monsoon’s arrival over the South Andaman Sea by the 21st of May.

The formation of a low pressure at this time, M. Mohapatra, Director-General, India Meteorological Department (IMD), told The Hindu, would be favourable for the monsoon onset. “This strengthens the cross-equatorial flow and would give a push to the monsoon over the Andaman Sea. However it’s early to say what specific trajectory (the nascent cyclone) will take and how strong it is likely to become. “Only after a few days, when there’s more confidence can we say if it will obstruct or aid the monsoon onset.”

Cyclone Tauktae that was the first Extremely Severe Cyclonic Storm in the Arabian Sea to make landfall in Gujarat in 130 years brought significant rains, as well caused considerable infrastructural damage, in Gujarat and several coastal states. The current cyclone, were it to fully form, will be called Yaas and is a name proposed by Oman. Last May, the cyclone Amphan that formed in the Bay of Bengal ravaged West Bengal as a ‘Super Cyclonic storm’, the most powerful in the IMD’s intensity measuring scale. This year the IMD has forecast a ‘normal monsoon.’

05/19/2021 India Comments Off on Cyclone Tauktae on the wane, new storm likely in Bay of Bengal
India