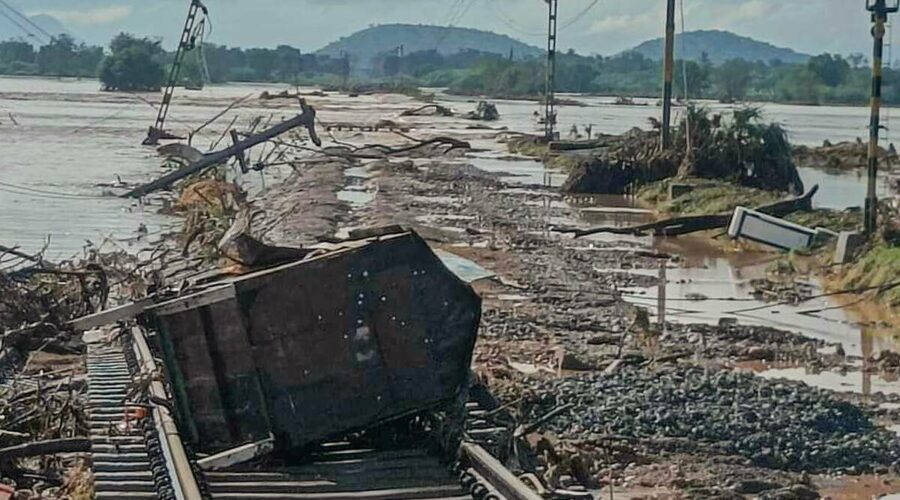 🔴 The storm, once developed, will be called Jawad, as named by Saudi Arabia. After Yaas in May and Gulab in September, this will be the third cyclone headed towards the east coast this year. 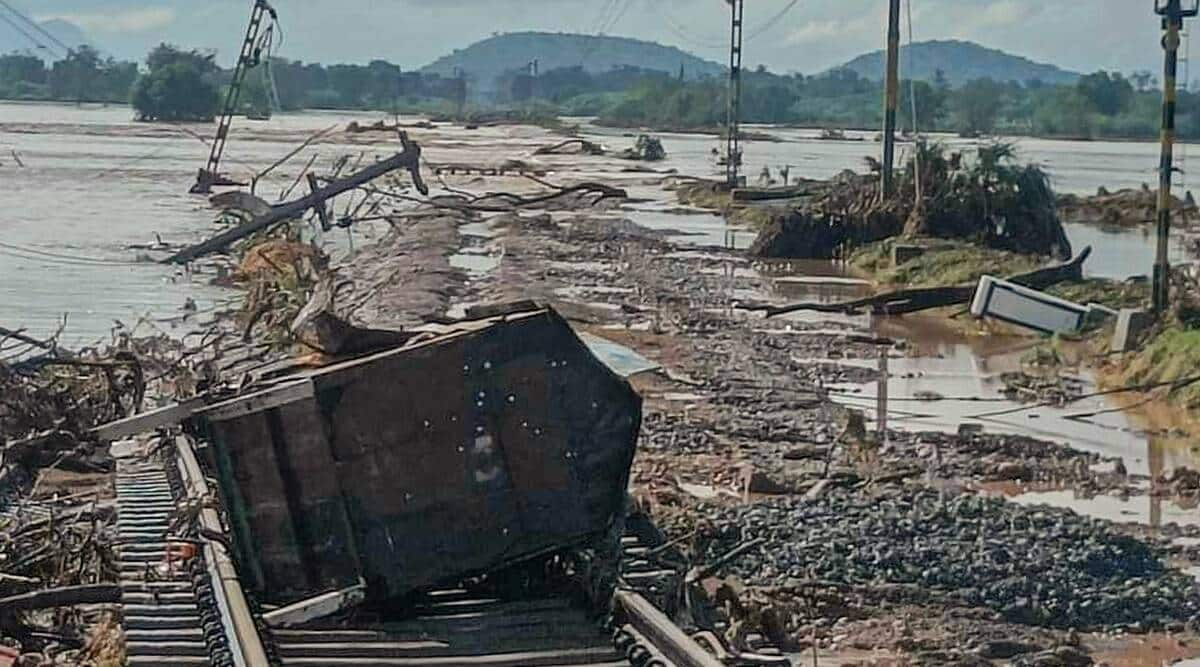 A weather system over the Andaman Sea is tipped to intensify into a cyclone over the Bay of Bengal by mid-week and barrel towards the east coast, the India Meteorological Department (IMD) has said.

It is likely to cross the Andhra Pradesh-Odisha coast around December 4. The storm, once developed, will be called Jawad (read as Jowad), as named by Saudi Arabia. After Yaas in May and Gulab in September, this will be the third cyclone headed towards the east coast this year.

“A low-pressure area lay over south Thailand and neighbourhood at 8.30 am on November 30. It is likely to emerge into the Andaman Sea during the next 12 hours. Thereafter, it is likely to move west-northwestwards and concentrate into a depression over southeast and adjoining east-central Bay of Bengal by December 2,” said the IMD’s bulletin.

“It is likely to intensify into a cyclonic storm over central parts of the Bay of Bengal during the subsequent 24 hours. It is likely to move northwestwards, intensify further and reach near north Andhra Pradesh-Odisha coasts around December 4 morning,” the bulletin added.

Light to moderate rainfall at most places with heavy rainfall at isolated places is very likely over Andaman and Nicobar Islands, the Met department has predicted.

Fishermen have been asked not to venture into sea from December 3 to 5.

According to cyclone development frequency data maintained by the IMD, on eight occasions between 1891 and 2021, no cyclones developed in this region during both October and November.

12/02/2021 India Comments Off on Cyclone may hit Andhra, Odisha on Saturday: IMD
India