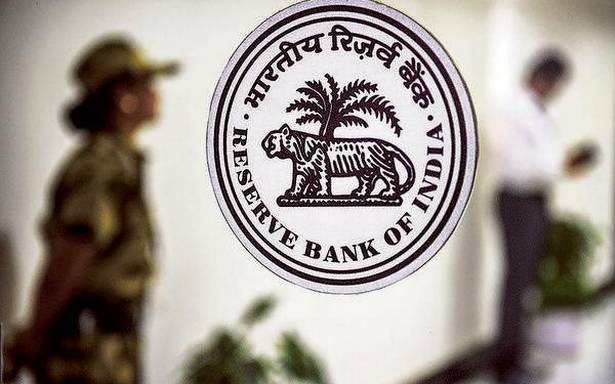 ‘Huge widening lies ahead, with the large merchandise trade deficits seen in October-November’

“The deficit in the current account in Q2 was mainly due to widening of trade deficit to $44.4 billion from $30.7 billion in the preceding quarter and an increase in net outgo of investment income,” the RBI said on Friday.

The RBI said net services receipts decreased marginally over the previous quarter but increased on a year-on-year (y-o-y) basis, on the back of robust performance in the exports of computer and business services.

Net foreign direct investment recorded an inflow of $9.5 billion, declining from $24.4 billion seen in the same period of the last year.

Non-resident deposits saw net outflow of $0.8 billion as against $1.9 billion. “There was an accretion of $31.2 billion (on a BoP basis) in Q2 which also included SDR allocation of $17.86 billion by the International Monetary Fund on August 23, 2021.”

For the half year ended September 2021, India recorded a current account deficit of 0.2% of GDP as against a surplus of 3% in the year-earlier period, on the back of a sharp increase in the trade deficit.

Net invisible receipts were higher in the first half this year, on account of higher net receipts of services and private transfers. Net FDI inflows fell to $21.2 billion from $23.9 billion, RBI data showed.