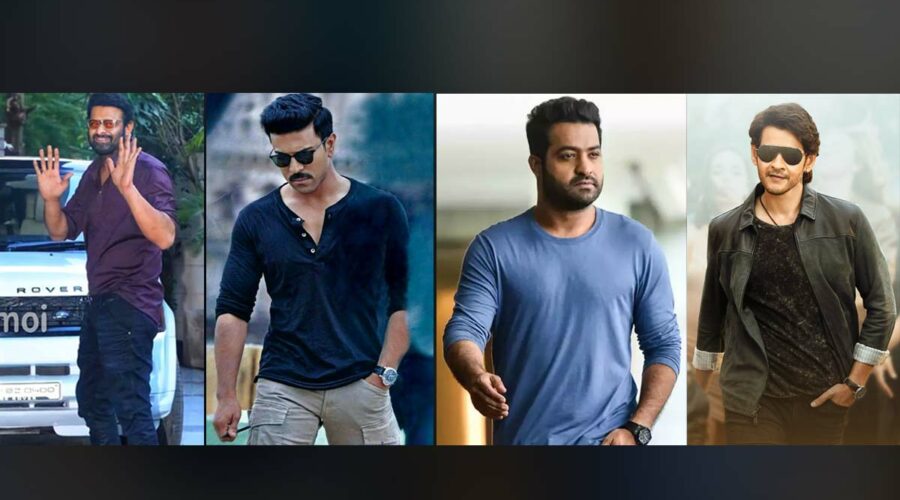 According to the latest report, Prabhas starrer action drama Salaar helmed by Prashanth Neel,  Ram Charan starrer  RC 15 directed by Shankar,  Jr NTR’s NTR 30, and Mahesh Babu starrer SSMB28, all are eyeing a 30th March release. On 30th March, Thursday, there is  Ram Navami holiday, so the movie will get an extended weekend. Plus, there are two more holidays next week, 5th April – Babu Jagjivan Jayanti and 7th April -Good Friday.

The official release date of all four films Salaar, RC15, NTR30 and SSMB28 are yet to be announced. It is known that shoots of Salaar and RC15 are going at the brisk pace. Salaar has Shruti Haasan as the leading lady whereas Rc15 has Kiara Advani in the female leads.