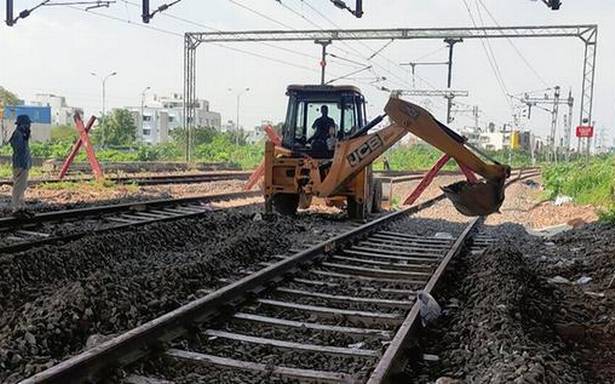 Project has been delayed due to a land acquisition issue

The Commissioner of Railway Safety (CRS), Southern Circle, Bengaluru, is expected to inspect the MRTS extension project by the end of February.

The extension project, from Velachery to St. Thomas Mount, has been delayed for several years due to an issue pertaining to the acquisition of land, for 500 m, between St. Thomas Mount and Adambakkam railway stations.

The Chennai division, having almost completed all railway infrastructure works at the Puzhuthivakkam and Adambakkam railway stations, will also be approaching CRS, Southern Circle, Bengaluru, for conducting a track inspection, by the end of February, for issuance of a completion certificate.

Southern Railway officials said track inspection by the CRS had been planned for the end of February, to make the two railway stations operational.

Railway infrastructure works, including signalling, tracks and station construction works, had been completed at the Puzhuthivakkam railway station, while works are in progress in Adambakkam, the officials added.

Regarding plans of the Railways to operate shuttle or direct services from the Adambakkam railway station, the officials said any decision on the same would be made only after receiving a completion certificate.

The Southern Railway is also hopeful that land acquisition for 500 m, which has been hanging fire for several years, will be completed by the Chennai Metropolitan Development Authority (CMDA), for linking the Velachery station with the St. Thomas Mount station.

Once the land is handed over by the CMDA to the Railways, construction of piers, tracks and other rail infrastructure works will be completed in 18 months. 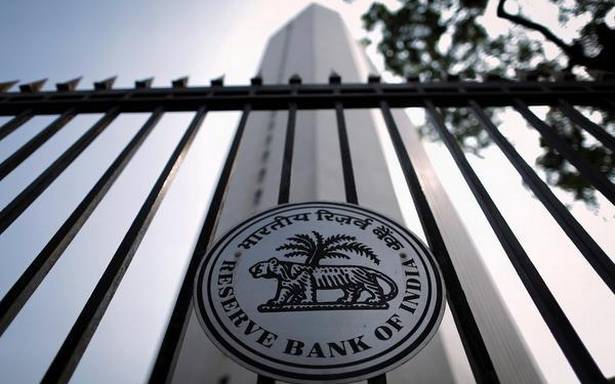