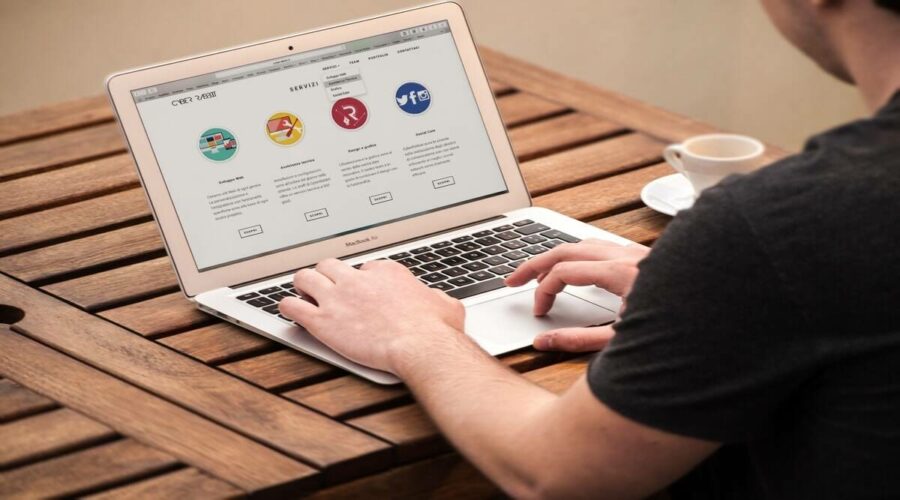 As per the notification, willing and eligible candidates may report to the concerned venue as per schedule for walk-in interview from September 13 to September 15. The Central Reserve Police Force (CRPF) released a notification for the recruitment of paramedical staff in various CAPFs Hospitals on a contractual basis. Retired CAPFs and ex-armed force personnel male and female who are willing and eligible have to appear in an interview. Candidates can check the details on the official website – crpf.gov.in

As per the notification, willing and eligible candidates may report to the concerned venue as per schedule for walk-in interview from September 13 to September 15.

“The retired personnel of CAPFs, AR and Armed Forces up to the age of 62 years shall be engaged for paramedical cadre duties for a period of one year in CAPFs and AR,” the official notification reads.

The interview venues have been notified in the official notice. The walk-in interviews will be conducted between 9 am to 6 pm. While appearing for walk-in-interview, the candidates should bring documents in original and photo copy of relevant documents (retirement certificate/PPO, degree, age proof and experience certificate etc.) application in plain paper superscripting the name of the post applied for and 3 passport size recent photograph. Medical will be conducted on joining.

Candidates should note that the appointee shall not be entitled to any benefits like provident fund, pension, gratuity, medical attendance treatment, seniority, promotion etc or any other benefits available to the government servant appointed on regular basis. The appointee will not be granted any claim or right to regular appointment to any post under CRPF.