The party is also demanding the dismissal of M.K. Surappa, Vice Chancellor of Anna University

The CPI (M) State unit will protest near Raj Bhavan and district headquarters on October 20, urging Tamil Nadu Governor Banwarilal Purohit to immediately give his nod to the government’s decision to provide 7.5% horizontal reservations for NEET-qualified government school students in medical courses. The party is also demanding the dismissal of M.K. Surappa as Vice Chancellor of Anna University for functioning unilaterally.

In a statement on Sunday, CPI (M) politburo member G. Ramakrishnan strongly condemned the Governor’s delay in decision-making on the bill passed by the Legislative Assembly and backed by all political parties in the State.

“Even the BJP has not opposed the Bill. The delay in [making a] decision is against the interests of people of the State as well as of the principles of democracy,” he added.

10/18/2020 India Comments Off on CPI(M) to protest near Raj Bhavan on Tuesday, seeking nod for medical reservation bill
TV & Movies 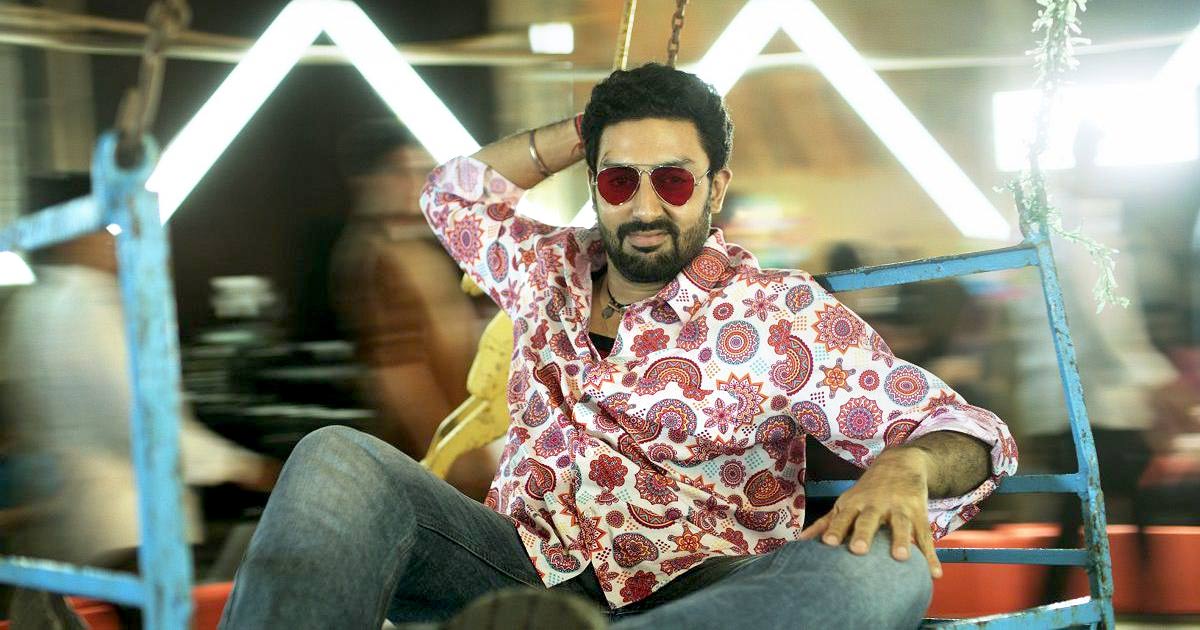 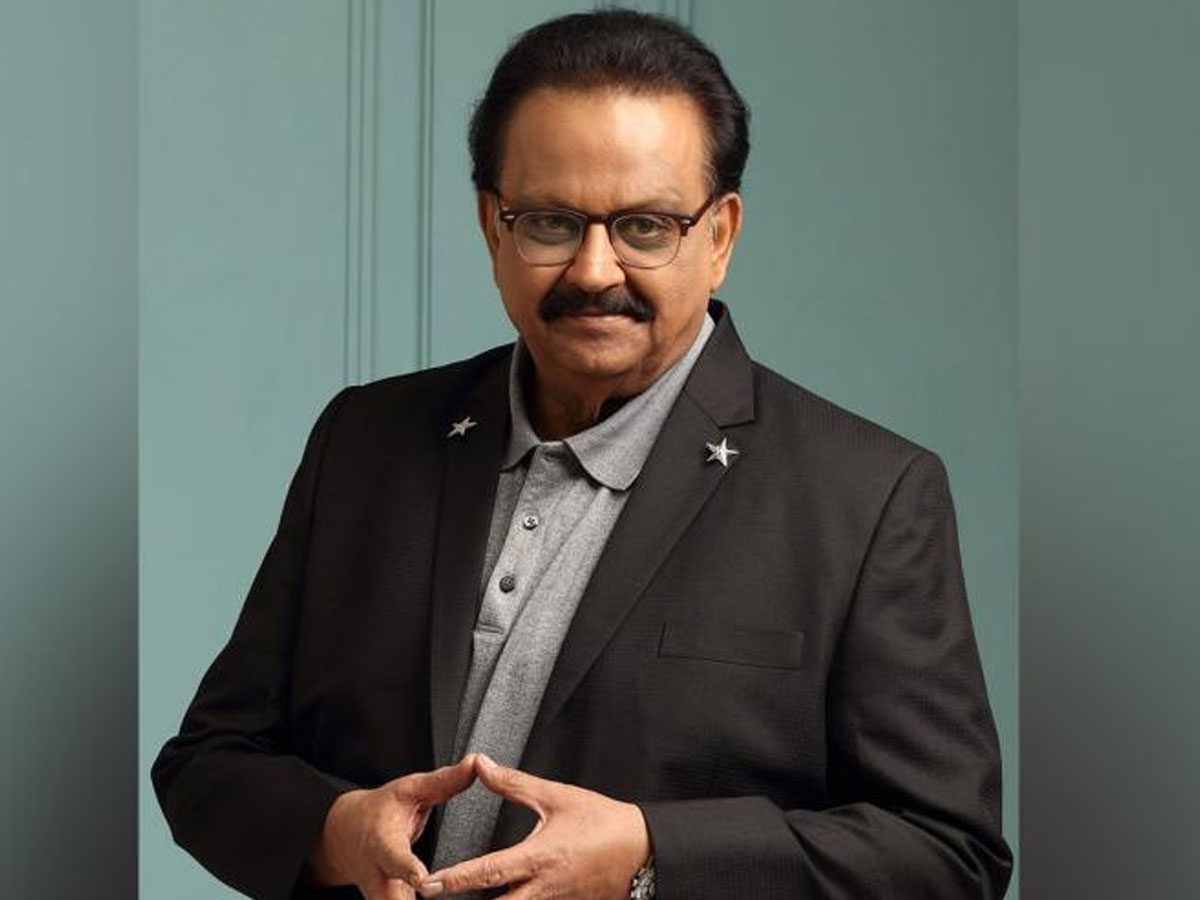