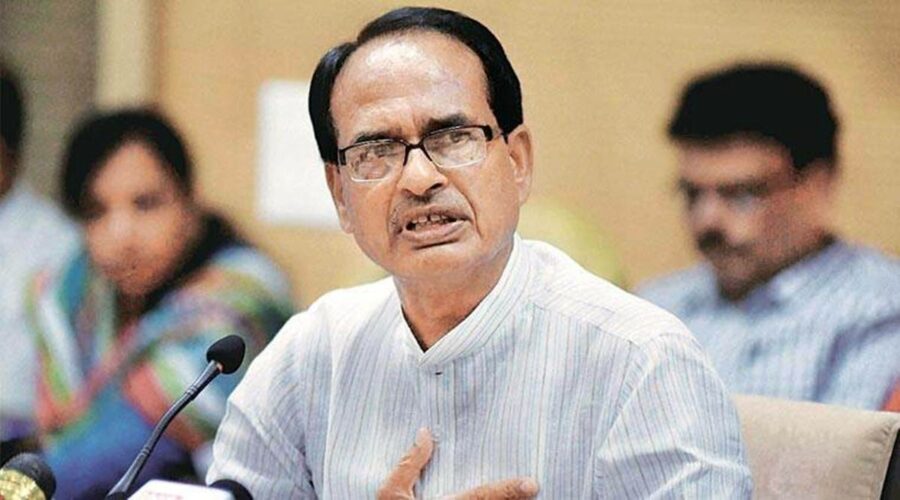 CM Shivraj Singh Chouhan said, "From cow dung and urine, you can make a range of important substances, starting from pesticides to medicines.” Madhya Pradesh Chief Minister Shivraj Singh Chouhan on Saturday said that cows, along with their dung and urine, can play a crucial role in strengthening the economy of the country.

“A lot of work cannot progress without cows or ox. Therefore, they are very crucial. Cows, their dung and urine can help strengthen the economy of the state and the country if a proper system is put in place,” Singh said while addressing a convention of the women’s wing of the Indian Veterinary Association in Bhopal.

He added, “We are trying our best to lend support. And with the contribution of women in this field, I am sure that we will succeed. From cow dung and urine, you can make a range of important substances, starting from pesticides to medicines.”

Last year, the BJP government in the state had announced the constitution of a “gau cabinet” (cow cabinet) with ministers of six departments who would work towards the protection of cows and promotion of cow produce in the state.

The Congress manifesto for the 2018 Assembly polls in Madhya Pradesh had also focused on cows, with the grand old party having promised to build gaushalas in every panchayat and start the commercial production of gau mutra (cow urine). The Congress had promised to build many more cow sanctuaries and provide grants for their upkeep and maintenance.

In 2018, Tripura CM Biplab Deb had insisted on rearing cows as means of employment for the youth, saying that unlike setting up big industries in which “one has to invest Rs 10,000 crore for employing 2000 people”, giving 10,000 cows to 5,000 families will help people start earning in “6 months”.

He had announced that the state government would launch a scheme to distribute cows among 5000 families in order to combat malnutrition and generate employment in the state.