The Union Health Ministry has agreed to distribute COVID-19 vaccine for people in Mahe and Yanam regions from Kerala and Andhra Pradesh, the Chief Minister said on Tuesday.

Addressing a press conference here at the Assembly, Mr. Narayanasamy said he had raised concerns at the virtual conference the Prime Minister had with Chief Ministers about the long-distance travel needed to distribute the vaccine in both the regions if it was going to be stocked in Puducherry.

The Chief Minister said a communication was received from the Ministry on Tuesday about the decision to distribute vaccines from Kozhikode in Kerala to the people of Mahe. The vaccine for Yanam residents would be stored at Kakinada in Andhra Pradesh, he said.

He also suggested to the Prime Minister to vaccinate the political leadership of the country so as to clear any doubts about the efficacy of the vaccine.

Regarding the pending proposal for distribution of Rs 1,000 as Pongal gift, the Chief Minister said the file was with the Law Department. “I had a meeting with the Chief Secretary on Monday. The government has asked him to clear the proposal fast,” he added.

01/12/2021 India Comments Off on COVID-19 vaccine for Mahe and Yanam to be distributed from Kerala and AP: Chief Minister
TV & Movies 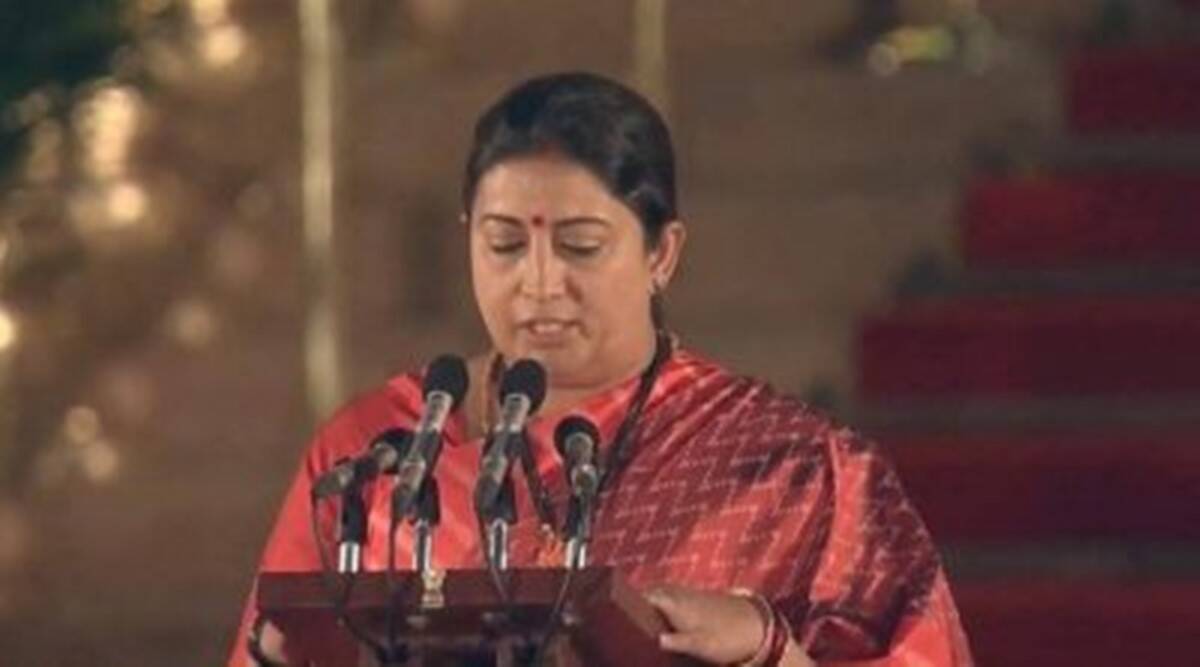