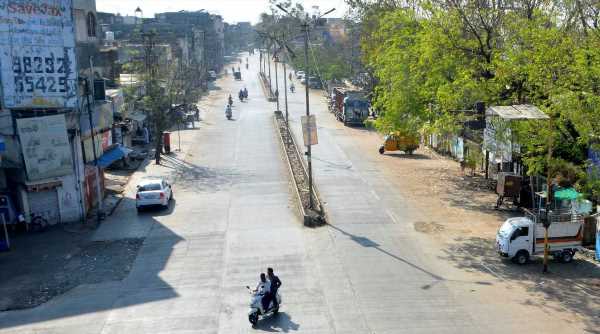 Maharashtra Lockdown New Guidelines and Rules: In areas where the positivity rate is more than 20 per cent and the occupancy of the oxygenated beds is more than 75 per cent, then the district borders are to be sealed. 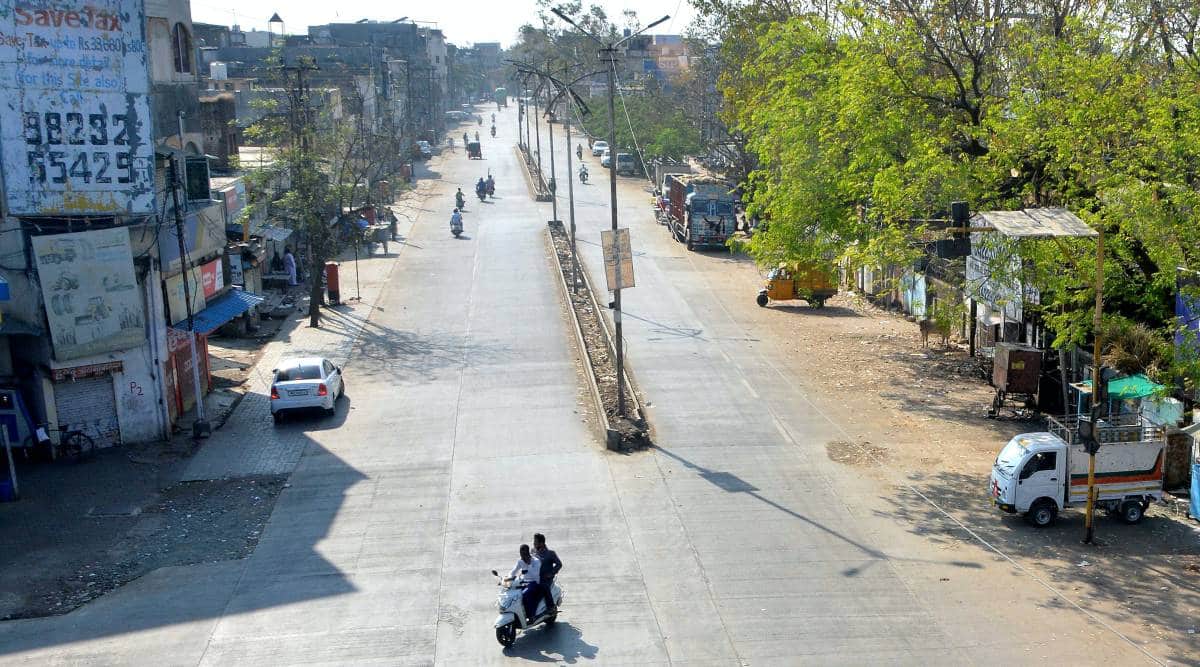 The decision was taken after considering the positivity rate of the Covid-19 spread and the occupancy of oxygen beds.

In the urban areas that are considered as separate administrative units and where the total positivity rate is less than 10 per cent and total oxygen beds occupancy is less than 40 per cent, essential shops can be allowed to operate from 7 am to 2 pm instead of 7 am to 11 am.

The civic body can also decide on all non-essential shops which are standalone and not inside a mall up to 2 pm, but they will be closed on weekends.

All government offices will be allowed to function at 25 per cent attendance instead of 15 per cent earlier.

As the sowing season is approaching, the agriculture shops can be allowed to be open till 2 pm.

But in areas where the positivity rate is more than 20 per cent and the occupancy of the oxygenated beds is more than 75 per cent, then the district borders are to be sealed and only in cases of emergencies related to death or Covid-19 duty personnel shall be permitted to move.

The government says that there will be no restriction on cargo movement.Asked on what would happen if positivity rates or percentage of oxygen bed occupancy of a district or a Municipal Corporationwere to change, chief minister secretariat spokesperson said, “DistrictDisaster Management Authorities (DDMA) must review the positivity rates or percentage of oxygen bed occupancy on weekly basis preferable on Fridays so that changes may be made applicable from Mondays.”If the positivity rate were to change in such a way that as per these orders restrictions should relax then the District DisasterManagement Authority can apply the concerned provisions with the ‘Break theChain Orders’ dated May 30, 2021, with the prior consent of theSDMA.

However, if the changes in positivity rate or percentage of oxygen bed were to change to demand stricter restrictions, the District DisasterManagement Authority can impose restrictions as per the said order and intimate SDMA.

Students can appear for exams

Movement of students for any exam that is being held,along with one adult, is to be allowed as per standing orders. Hall ticket orany document proving this should be considered as a valid document for travel,the spokesperson said.