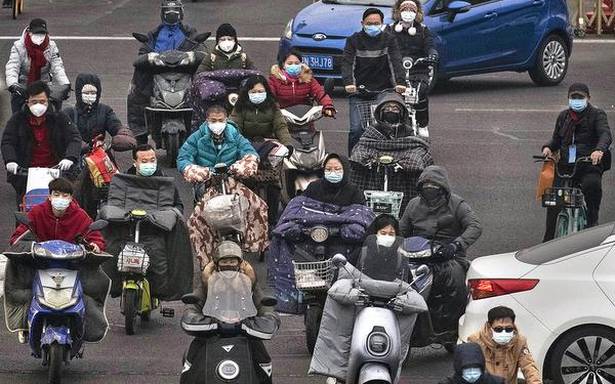 With the number of people infected with the novel coronavirus (COVID-19) crossing the 80,000-mark globally, the State’s Health Department has stepped up its field surveillance to trace travellers who returned from regions exposed to the virus, but went undetected during screening at the international airport in Mumbai.

Dr. Pradip Awate, the State’s epidemiologist, said, “Till date, 91 symptomatic travellers have been isolated in Maharashtra and a majority of these cases were picked through active field surveillance.” While some travellers slipped under the radar at the airport, others reported themselves to hospitals.

He said, “There are housing societies and companies who call to inform us about people who have returned after travelling abroad and our staff members immediately reach out to them.”

Dr. Awate cited the example of a housing society in Navi Mumbai with Chinese residents and medical officers were dispatched to check their travel history. The officers also held meetings to debunk myths and fears.

Earlier this month, a batch of Chinese students arrived at Wardha’s Mahatma Gandhi Antarrashtriya Hindi Vishwa Vidyalay to study the Hindi language. “As the university had already alerted us about the batch, we advised them to take all the necessary measures and followed up with them for a period of 14 days,” said Dr. Awate, adding that the batch has completed their isolation period and started their year-long course.

The institute’s president, Dr. Anil Kumar Dubey, said the students were placed under isolation within the campus. “Besides the government health officials, our doctors were also constantly checking on them. None of the students had any symptoms,” said Dr. Dubey.

Meanwhile, as per the latest directive by the Central government, passengers from Iran and Italy will be screened at the airport in addition to those arriving from Japan, South Korea, China, Hong Kong, Thailand, Singapore, Malaysia, Indonesia, Vietnam and Nepal. As on Wednesday, 53,981 travellers from 441 flights have been screened at the airport. 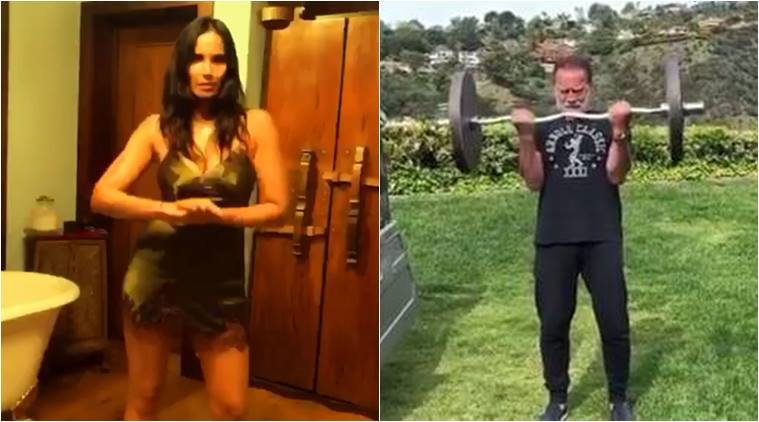 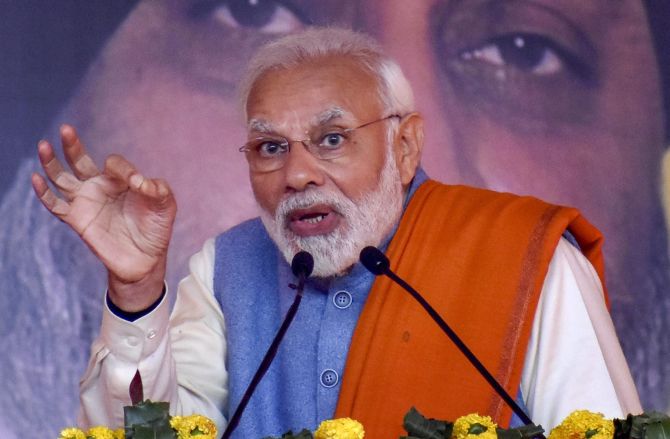 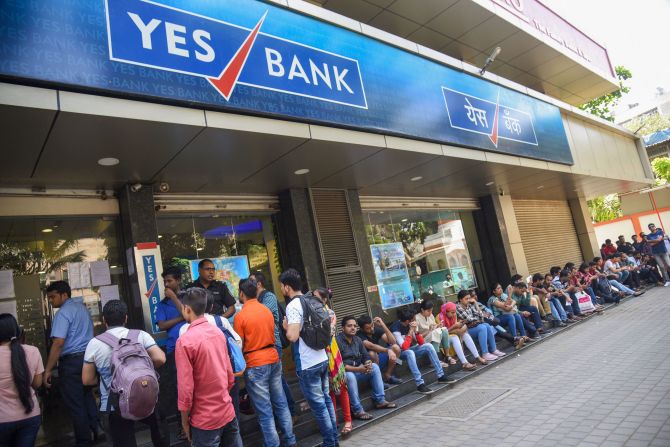