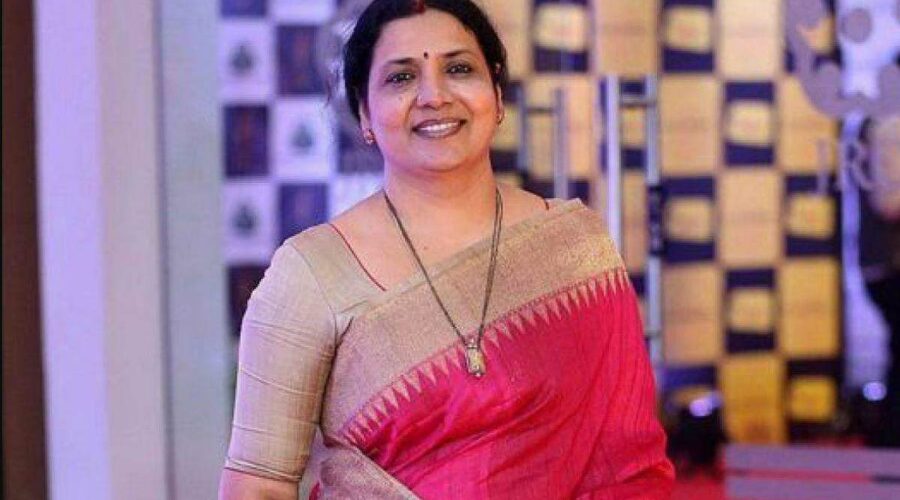 Hema alleged that in the past, Jeevitha Rajasekhar had borrowed Rs 26 cr to produce PSV Garuda Vega. Jeevitha gave a promissory note,  the property documents and blank cheques as security for the amount and failed to pay the amount on the time. Apart from it, the check was also bounced.  The production house claimed that Jeevitha changed their properties to anonymous names and  she is still trying to cheat them.

However Jeevitha Rajasekhar responded to this matter and said that they are making false allegations against her  and that they will  reveal the real story in front of the media  with evidence at the press meet of upcoming film Sekhar. Shekhar is an upcoming Telugu film which has Rajasekhar as the hero.

In  2008 and 2010, Jeevith has also faced the same allegation of  cheque bouncing case.