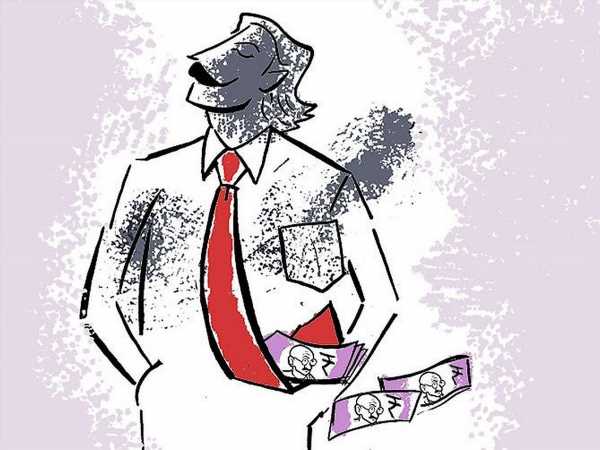 Earnings growth in the early-bird sample has been driven by banks and iron & steel companies. The corporate earnings season for the fourth quarter of FY21 has started on a positive note for India Inc.

The combined net profit of 81 companies that declared their quarterly results by Monday evening is up 36.2 per cent year-on-year (YoY).

The early-bird companies’ earnings are, however, down 4 per cent on a quarter-on-quarter basis, hinting at a plateauing of corporate profitability after three quarters of recovery from Covid-19 lockdown.

The companies’ combined revenues, including banks’ other income and fee income, were up 35.8 per cent YoY during Q4FY21.

Growth was amplified by a low base in the corresponding quarter a year ago.

The revenues of these companies were down 12.3 per cent YoY in Q4FY20 due to the national Covid-19 lockdown imposed by the Central government on March 23 last year.

For comparison, these companies’ revenues are up 19.1 per cent over the March 2019 quarter.

Earnings growth in the early-bird sample has been driven BY banks and iron & steel companies.

While banks gained from a decline in interest cost, steel producers saw a sharp rise in their product prices, resulting in higher margins and profits.

The top line growth of early-bird companies is, however, greatly influenced by IT services companies such as Tata Consultancy Services, Infosys, Wipro, and HCL Tech, which account for nearly 50 per cent of the sample’s combined revenues.

India’s IT industry continues to grow in single digits despite a favourable base and currency depreciation, which boost their rupee revenues.

The companies’ combined net sales were up 7.9 per cent YoY in Q4FY21 while net profit was up just 5.3 per cent YoY during the quarter.

It could have been worse if not for gains on lower operating costs and overhead expenses.

The industry’s operating expenses grew much slower than revenues in FY21 as companies saved on travel, staff commuting cost, and expenses on catering due to work from home.

The combined net profit of nine banking, financial services, and insurance (BFSI) companies in the early-bird sample was up 48.4 per cent YoY during the fourth quarter as the sector gained from a sharp decline in interest cost.

These companies’ interest cost was down 9.2 per cent YoY during the quarter, boosting their margins. also called “interest rate spread” in banking industry parlance.

In contrast, their interest cost was up 9 per cent YoY a year ago.

A decline in interest cost more than compensated for slowdown in loan growth and decline in yields on new loans.

The industry’s gross interest income was up just 6.7 per cent YoY, slightly above 5.6 per cent YoY growth in Q3FY21.

Though accounting for a fraction of the sample, steel companies were the star of the show in the current earnings season.

The combined net profit of seven steel companies in the sample jumped 18x during the fourth quarter, led by Tata Steel BSL (Bhushan Steel earlier), while their net sales were up 59.3 per cent YoY during the quarter.

These companies reported net profits of nearly Rs 2,400 crore in Q4FY21 on revenues of Rs 9,955 crore, translating into record net profit margins of 24 per cent.

The industry contribution to the overall corporate profit is expected to jump manifold as top integrated steel makers such as Tata Steel, JSW Steel, and Steel Authority of India report their results early next month.