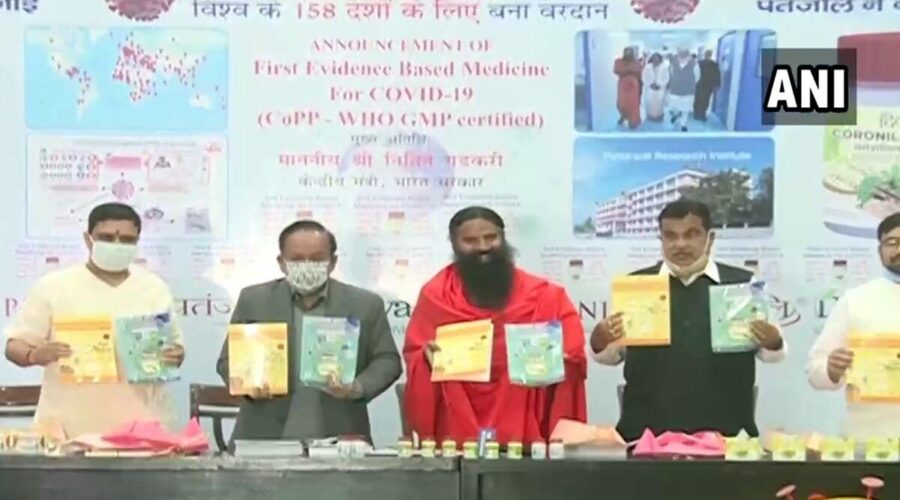 Under Certificate of Pharmaceutical Product (CoPP), Coronil can now be exported to 158 countries. 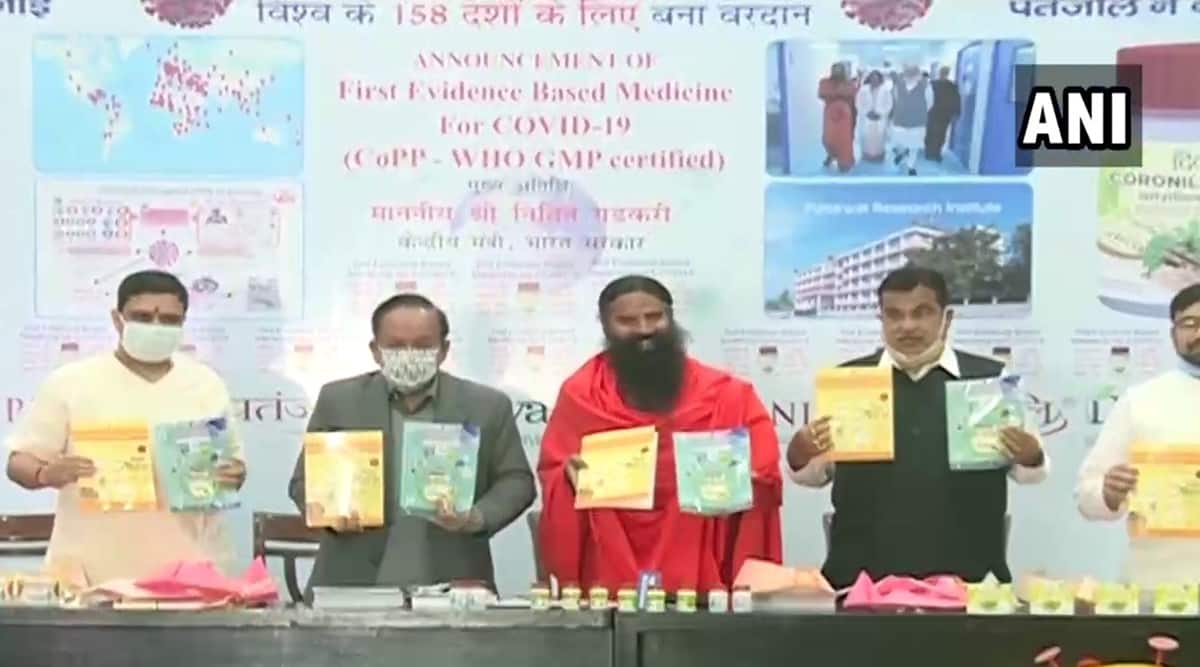 The company claimed that it is the first evidence-based medicine to fight COVID-19.

The medicine was launched in New Delhi at an event which was presided by Union Health Minister Harsh Vardhan and Transport Minister Nitin Gadkari.

“Coronil has received the Certificate of Pharmaceutical Product (CoPP) from the Ayush section of Central Drugs Standard Control Organisation as per the WHO certification scheme,” said Patanjali in a statement.

Under CoPP, Coronil can now be exported to 158 countries.

Commenting of the development Swami Ramdev said, Coronil will help the humanity while providing affordable treatment based on naturopathy.

On the basis of presented data, the Ministry of Ayush has recognised Coronil Tablet as a medicine for “supporting measure in COVID-19.”

Patanjali had earlier introduced Ayurveda-based Coronil on June 23 last year, when the pandemic was at its peak.

However, it had to face severe criticism as it lacked scientific evidence.

Then, the Ayush Ministry had indicated it as “Immuno-booster” only.

Coronil is developed by Patanjali Research Institute. It had started work for an Ayurvedic remedy for COVID-19 in January, 2020.

02/19/2021 India Comments Off on Coronil gets Ayush Ministry certification as per WHO scheme: Patanjali
TV & Movies