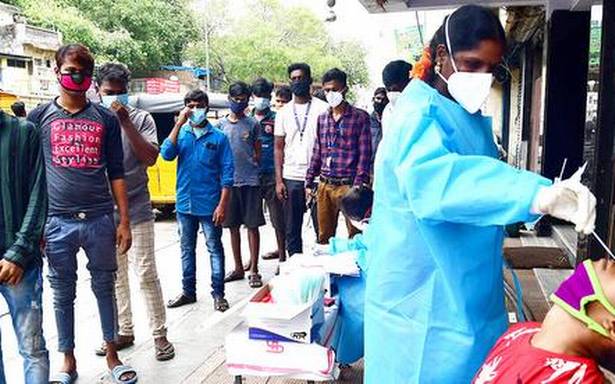 In the last 24 hours, only three districts in Tamil Nadu recorded over 100 cases of COVID-19 and nine districts had less than 10 cases each. Chennai continued to have the highest number of persons testing positive.

As many as 19 persons lost their life. Of them, 11 died at private hospitals and eight at government facilities. So far, 11,605 persons have died of the infection.

Chennai, followed by Coimbatore and Chengalpattu, recorded the most number of cases. In Chennai district, 489 fresh cases were identified, 575 persons were discharged and eight deaths were recorded. The total number of positive cases stands at 2,12,014, while 2,03,824 persons have been discharged. As many as 4,374 persons are undergoing treatment either at home or hospitals. So far, 3,816 persons have died in the district.

The daily bulletin of the Directorate of Public Health has recorded 108 fresh cases in Chengalpattu and 154 cases and two deaths in Coimbatore district.

In nine districts, the number of persons who tested positive was in a single digit. Among those who lost their life in the past 24 hours, one person who had no chronic conditions died of the infection. A 54-year-old man from Chennai, who was admitted to a private hospital on November 3 with complaints of fever, cough and nausea for three days, tested positive on November 12, on November 17 and again on November 21. He died on Saturday, and the hospital recorded multiple organ dysfunction and COVID-19 pneumonia as the cause of death. 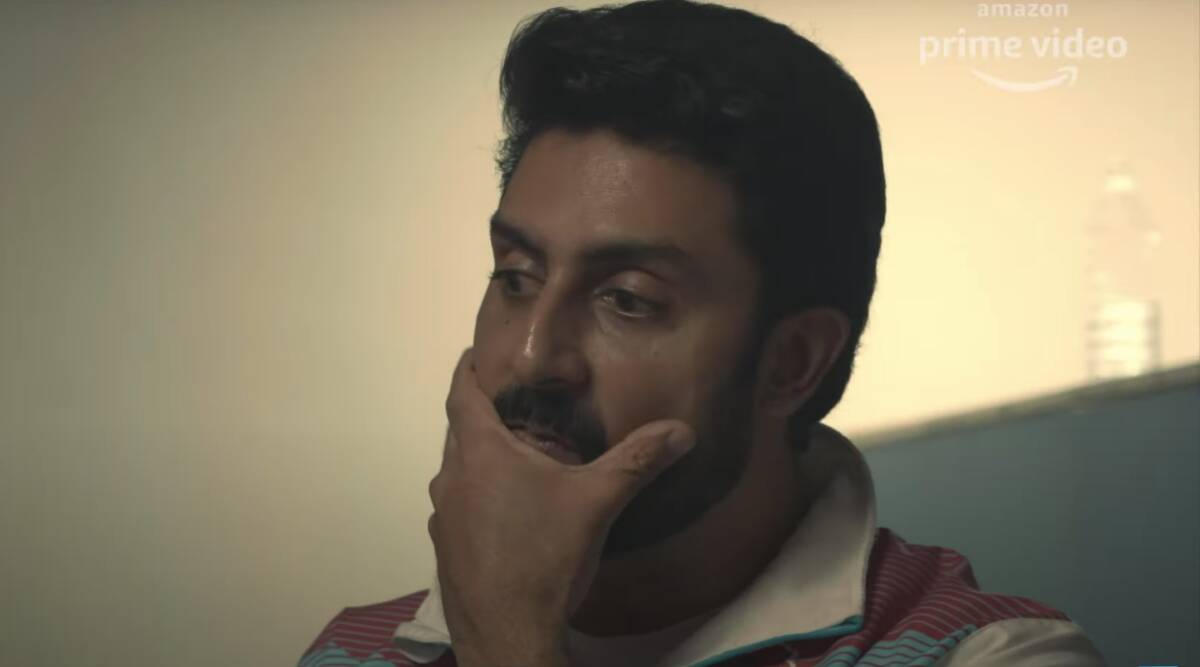 Sons Of The Soil trailer: Tracing the journey of Abhishek Bachchan’s Panthers 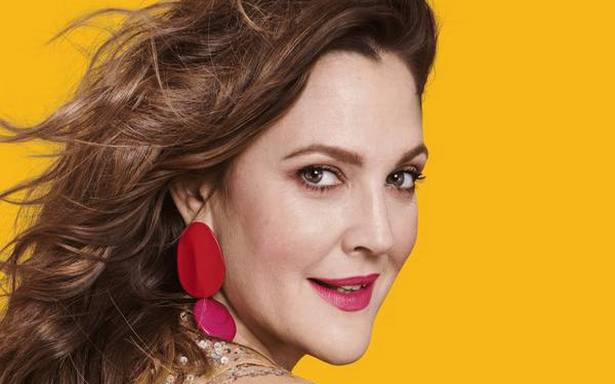 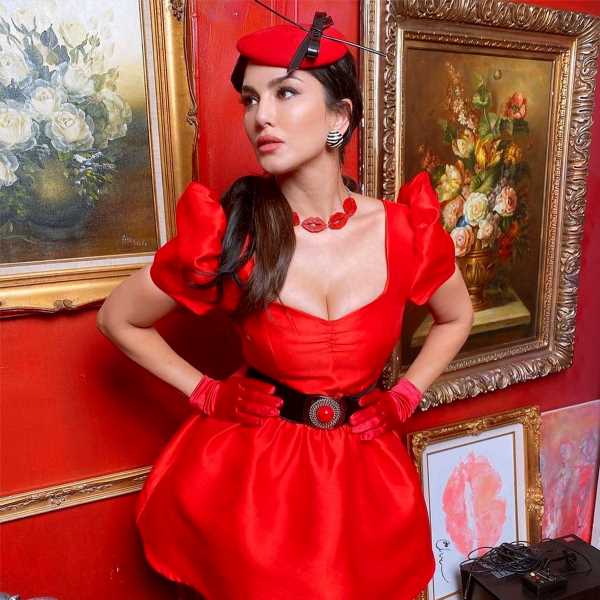 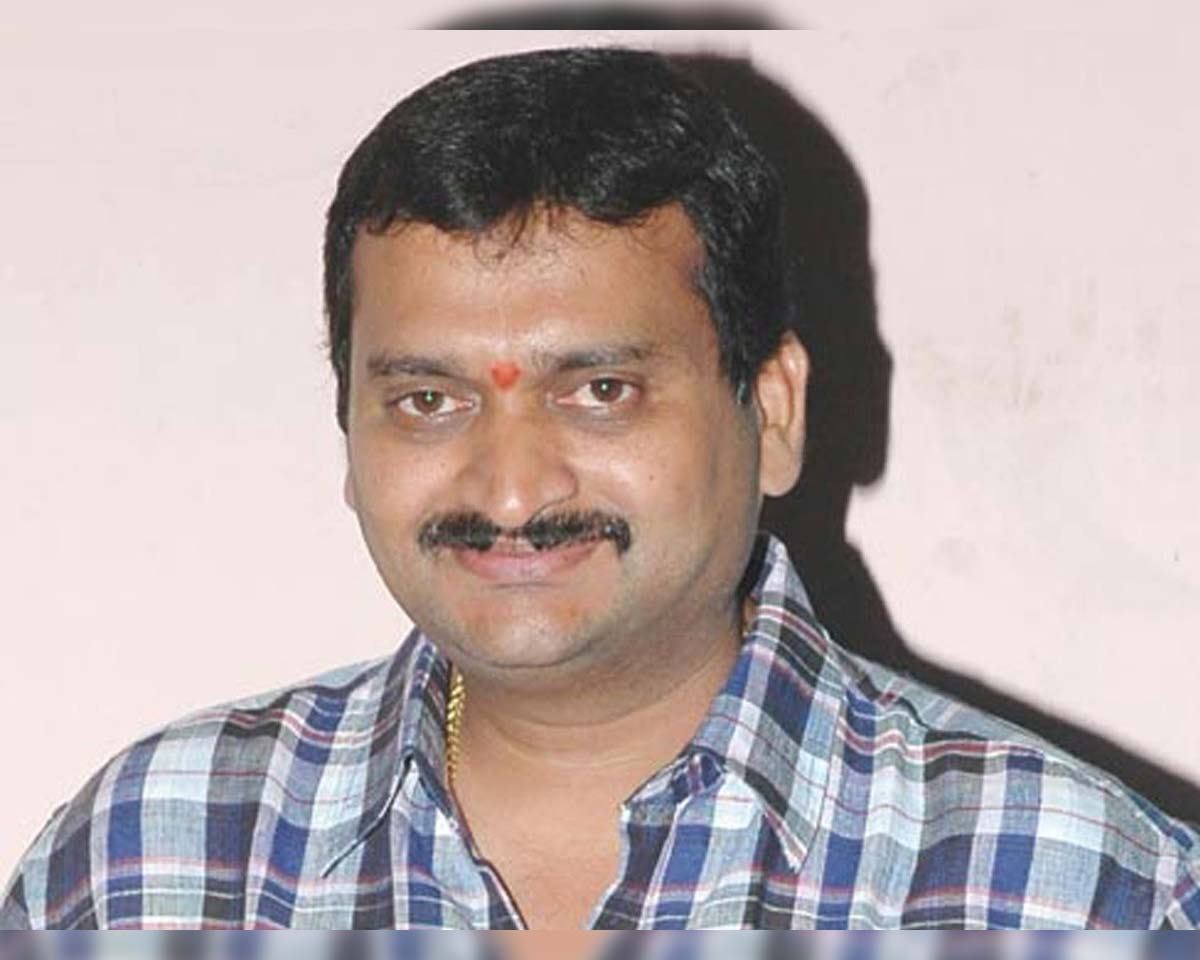 Bandla Ganesh requests not to use his old political comments 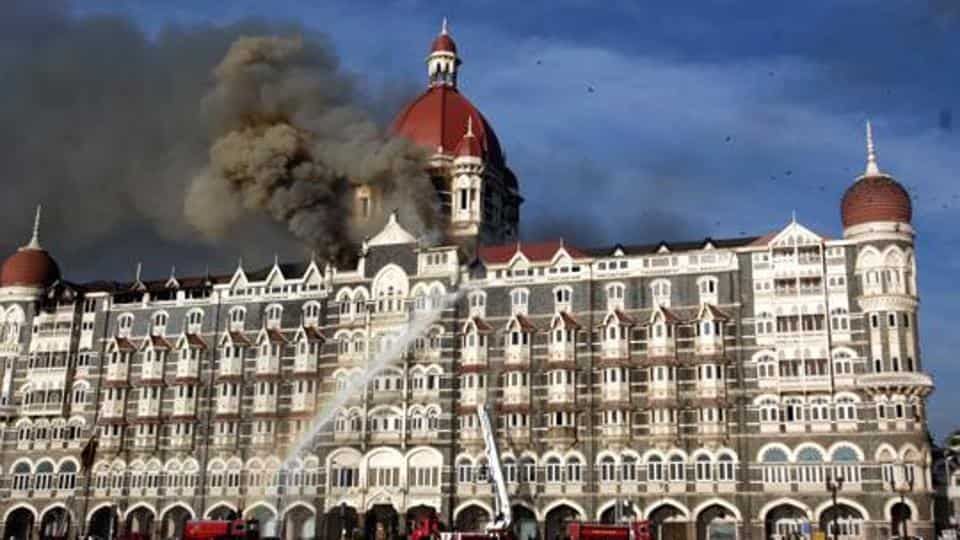