Coral colonies have been newly discovered in two locations in the sea off southern Thiruvananthapuram coast, Friends of Marine Life (FML), a local marine research group, said on Tuesday.

FML scuba divers encountered the colonies at depths of one and four metres off tourist hub Kovalam and at a 20-metre depth off St. Andrews beach. The group identified the nine coral types with the help of the Aquatic Biology and Fisheries Department of Kerala University and released the findings on Tuesday.

While these corals were also found elsewhere, the significance of the discovery was that colonies were perhaps being reported from the two locations for the first time, A. Biju Kumar, Head, Department of Aquatic Biology and Fisheries, said.

”We have released findings that are based on studies conducted over a three-year period. In a spot known as Kovalam Kodi alone, nine types of corals were found in 30 spots in a small area,” researcher and FML convener Robert Panipilla said in a statement. ‘‘The colonies off St. Andrews are found alongside platform reefs,” he said.

FML has also called for steps to protect the colonies from harm. Corals are generally found in locations that boast a wealth of marine biodiversity. But at the same time, the dumping of trash in the sea would pose a grave threat to these colonies, especially the ones in Kovalam, Mr. Panipilla said. 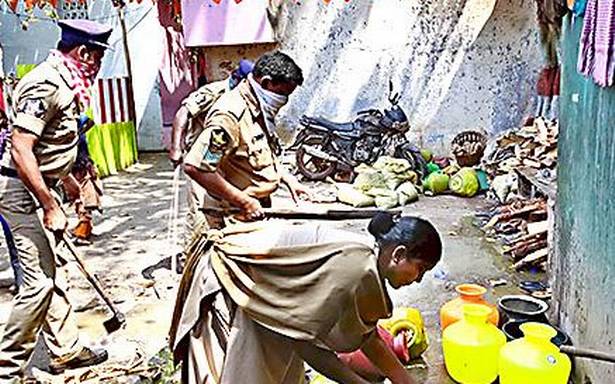