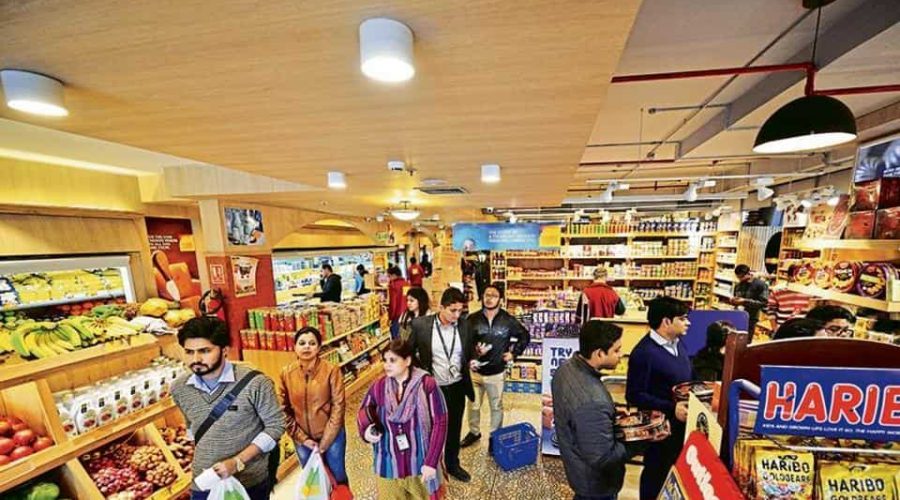 The coronavirus pandemic and the ensuing economic disruption have led to a record souring of consumer sentiment, a central bank survey found, but people remain hopeful that the situation will improve in the year ahead.

“The current situation index recorded its third successive all-time low as the respondents perceived further worsening in the general economic situation and employment scenario during the last one year,” the Reserve Bank of India survey released on Friday said. More respondents reported curtailment of overall and essential spending during the past year than in the previous survey.

The current situation index (CSI) dropped to 49.9 in September from the last reported 53.8 in July. The Reserve Bank of India’s survey was conducted among 5,364 households across 13 major cities including Ahmedabad, Bengaluru, Bhopal, Chennai, Delhi, Guwahati and Hyderabad. In May, the CSI was 63.7.

Consumers, however, remain optimistic about their future with the Reserve Bank of India’s future expectations index (FEI) continuing to climb. Households were more confident about the year ahead with the FEI improving for the second successive survey round.

“Consumers expect improvements in the general economic situation, employment conditions and income scenario during the coming year,” the survey said.

The coronavirus pandemic hit India at a time when the economy was already slowing. A strict lockdown that brought economic activity to a halt resulted in massive job losses, while millions of others faced salary cuts.

“Sales of big-ticket items like refrigerators and washing machines that saw an increase immediately after the lockdown have eased and the rise can be attributed to pent-up demand, which is subsiding now. Big purchases will definitely be affected this Diwali,” said RS Sodhi, managing director, Gujarat Co-operative Milk Marketing Federation, the owner of the Amul brand of milk and dairy products.

Companies are pinning hopes on the ongoing festive season. “Our understanding is that slowly markets are recovering, but not to the full extent. It won’t be 110% over last year, but the fact is from 40% of pre-covid levels, business is now at a visible 60-65%,” said Kumar Rajagopalan, CEO, Retailers Association of India.

Rajat Wahi, partner, Deloitte India, said there’s an expectation of an uptick this festival season among his retail clients. “The reasons for the uptick are around slowly improving economic recovery and optimism around that, opening up of retail (malls, outlets and high streets), fine dining and quick-service restaurants, the opening up of cinemas later this month, all of which will help revive these sectors. Besides, people will be looking forward to the celebration of festivals, even if virtually, as there has been so little to celebrate for the last six months. There’s increased savings in households because of no travel, socialising or other expenses that impact savings,” Wahi said.

Wahi added that reduced incomes due to salary cuts and job losses continue to remain a downside.

Lata Jha contributed to this story