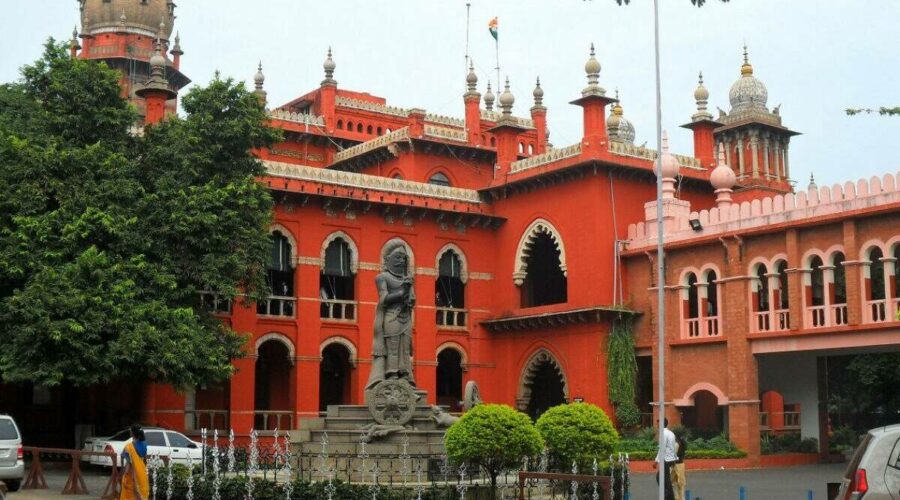 An announcement to this effect might be made in advance, preferably on April 28, so that the people of Tamil Nadu and the Union Territory would be put on alert, the judges said, adding, they might also publish certain basic guidelines to be followed on those days by the Covid-affected people. 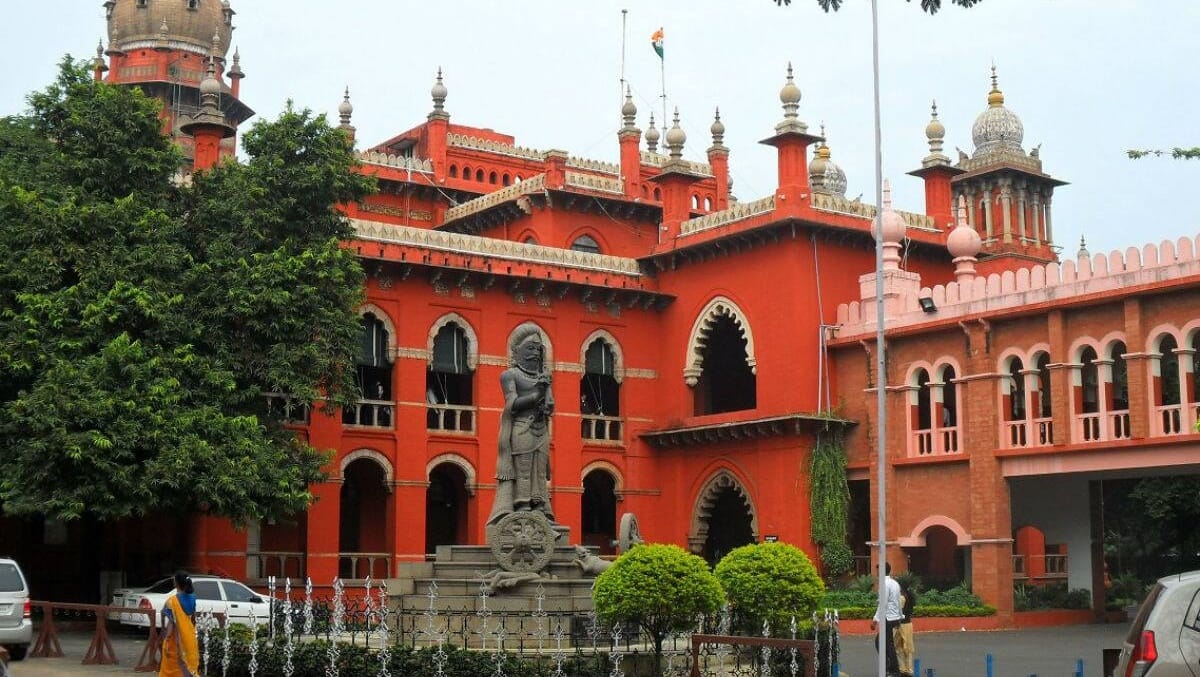 The Madras High Court on Monday directed the Tamil Nadu and Puducherry governments to consider declaring complete lockdown for two days on May 1 and May 2, when counting of votes polled in the April 6 Assembly elections will be taken up.

The first bench of Chief Justice Sanjib Banerjee and Justice Senthilkumar Ramamoorthy gave the suggestion while passing further interim orders on an issue relating to the alleged shortage of Remdesivir, ventilators and beds, and diversion of oxygen cylinders to other states.

Based on newspaper reports, the judges took up the issue by themselves.

On these two days, movement of vehicles used in connection with votes counting and emergency services alone shall be allowed.

An announcement to this effect might be made in advance, preferably on April 28, so that the people of Tamil Nadu and the Union Territory would be put on alert, the judges said, adding, they might also publish certain basic guidelines to be followed on those days by the Covid-affected people.

Both Tamil Nadu and Puducherry have put in a series of curbs starting Monday, such as closure of places of worship, spas, beauty parlours and salons to stem the spread of coronavirus.

Earlier, Advocate-General Vijay Narayan informed the bench that steps would be taken to convert all the 1,050 MTs of oxygen, to be generated at the Sterlite unit in Tuticorin, fit for medical use.

An all-party meeting headed by Tamil Nadu Chief Minister K Palaniswami had earlier in the day allowed the plant, closed since May 2018 over pollution concerns, to produce oxygen only for a four-month period.

As regards the query from the bench on curbing sale of Remdesivir, used in Covid-19 treatment, in black market, the Health Secretary submitted that an exclusively authorised centre to sell the drug has been established in Kilpauk in the city.

A vial would be sold for Rs 1,400, that too only to those who produce necessary documents. Special squads have been formed to nab the black-marketeers, he said, adding 2,400 more beds would be added by the first week of May.

The Additional Solicitor-General told the judges that certain quantity of oxygen cylinders had been diverted to neighbouring states like Andhra Pradesh and Telangana only after consultation with the state government.

The request of the state government not to divert oxygen anymore would be taken up with the Centre, he added. Seemingly convinced with the submissions, the bench adjourned the matter till Thursday.

04/26/2021 India Comments Off on Consider imposing total lockdown in Tamil Nadu, Puducherry for two days from May 1: Madras HC
India