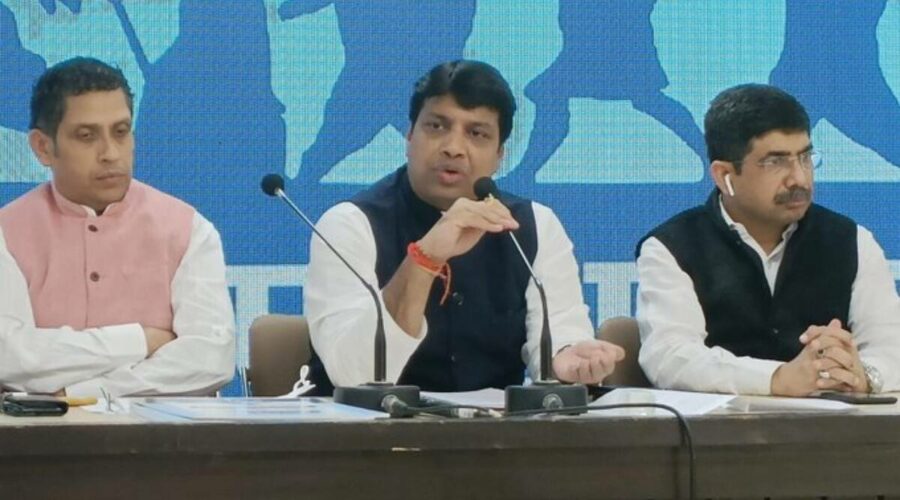 The letter by the Congress comes amid reports that the Facebook management, between 2018 and 2020, ignored multiple internal red flags on its India operations. 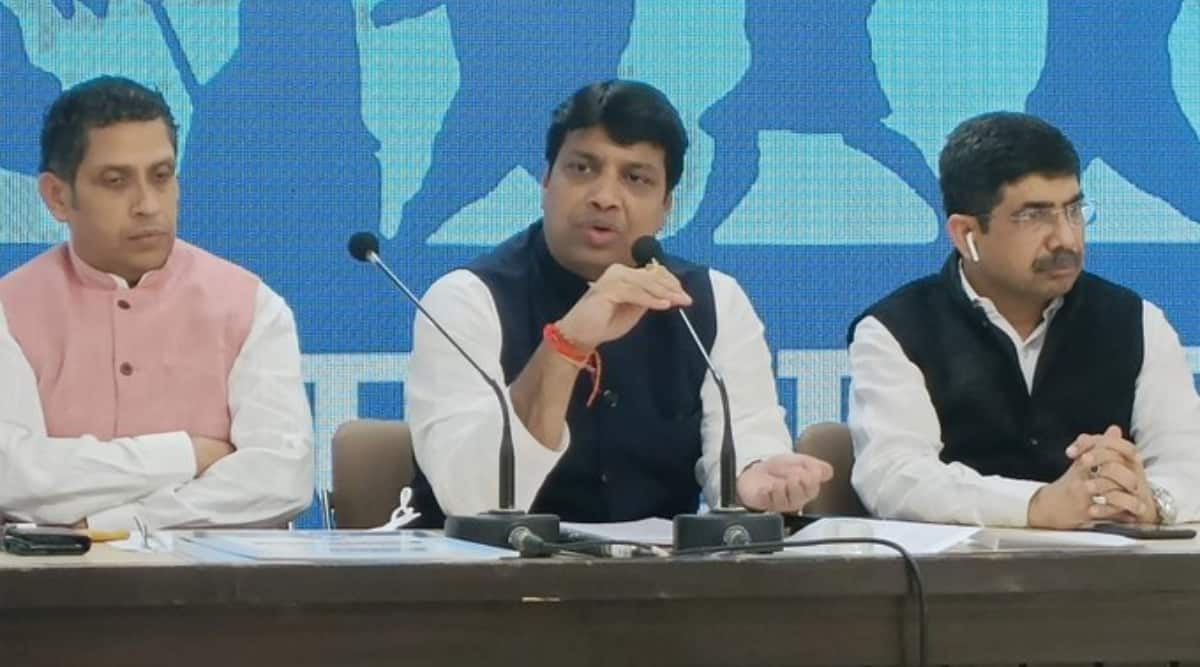 The Congress Friday wrote to Facebook CEO Mark Zuckerberg demanding an internal inquiry into the functioning of Facebook India. It alleged that the platform in India is biased towards the “ruling dispensation” despite its “proclivity” for sharing hate speech, misinformation, fake news and inflammatory content.

The main opposition party had written twice to Zuckerberg last year as well, raising questions on the neutrality of Facebook’s India team. This came after a report by The Wall Street Journal that the company’s Policy Director for India, South and Central Asia, Ankhi Das, had, citing business imperatives, “opposed applying hate-speech rules” to at least four individuals and groups linked with BJP despite the fact that they were “flagged internally for promoting or participating in violence.”

In October last year, Facebook announced that Das was leaving the firm.

The fresh letter by the Congress comes amid reports that the Facebook management, between 2018 and 2020, ignored multiple internal red flags on its India operations.

The Indian Express Friday reported that Facebook’s global team, responsible for reviewing hate speech, had faced cost cuts amid a spike in inflammatory and divisive content.

In his letter to Zuckerberg, Congress social media department head Rohan Gupta drew his attention to what he called “apparent and evident bias that your company has shown in our country towards the ruling dispensation despite their proclivity for sharing hate speech, misinformation, fake news and inflammatory content on your platform”.

“Over the last two years an abundance of evidence has been released that points to the negligence of your company in controlling this hate speech and deliberately ignoring internal documents raising concerns over the same issues. Not only have your employees pointed out that the AI your platform uses is not adequate to identify vernacular languages but in addition your team here has failed to even set up basic keyword detection for problematic content,” he said.

Gupta said Facebook’s “cost cutting approach towards hate review led to a drastic and rapid increase in such content over the last two years”.

“India is one of your largest markets with over 370 million users and it is extremely unfortunate that your company continues to favour its business interests over the lives and safety of your users. I strongly urge you to conduct an internal enquiry into the functioning of Facebook India and release the findings to the public,” he said.

“The world’s largest democracy is being manipulated by an American technology company. This is not anymore about the Congress Party or the BJP or even politics; this is about the sanctity of our democracy. This is about India and Indians. Parliament, which is elected by the people of India, has a responsibility to act on this issue. A JPC must be set up to probe into this issue, as we have previously asked for,” he said.

The Parliamentary Standing Committee, he said, must summon Facebook and other executives to investigate this and laws must be legislated to restrict Facebook and WhatsApp in India.

11/13/2021 India Comments Off on Congress writes to FB, asks it to probe functioning of India unit
India