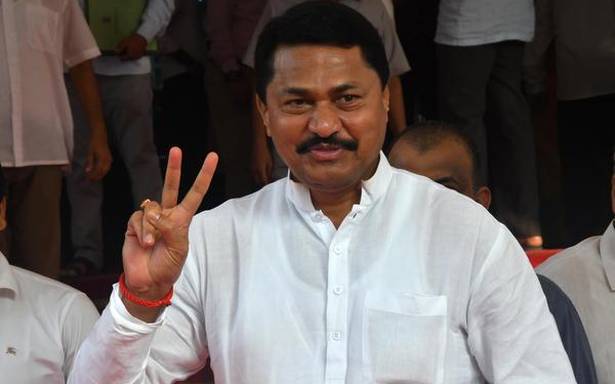 As the row over the Supreme Court’s decision to scrap reservation for OBCs (Other Backward Class) in Maharashtra’s local civic bodies escalates, the Congress on Friday announced it would hold State-wide protests on June 26 against the Central government, claiming it had failed to provide empirical data on OBCs to present in the court.

The Congress’ decision comes a day after the Bharatiya Janata Party’s (BJP) announcement to hold similar protests across the State against the Maha Vikas Aghadi (MVA) alliance government, of which the Congress is a part. BJP leader Pankaja Munde on Thursday alleged that the State government had failed to present the interests of OBCs in the Supreme Court, leading to the verdict against the community.

The Nationalist Congress Party too slammed the BJP saying the Central government had not done its duty, which had resulted in the scrapping of “political reservation” for OBCs.

Meanwhile, the State Election Commission has already announced by-polls in local bodies, where seats have fallen vacant due to the court’s verdict. “The State Election Commission should have consulted with the State government with respect to the COVID-19 situation, or monsoon, before announcing the election programme. But they did not do so. The State Cabinet too held a discussion on this. Decision will soon be taken,” said State NCP president Jayant Patil, when asked about the by-polls.