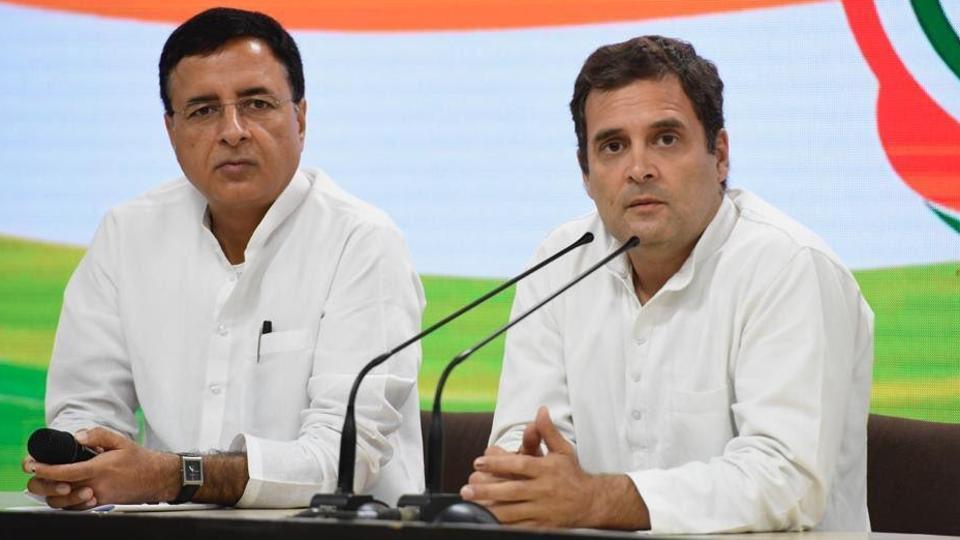 The Congress on Thursday announced it would not send its spokespersons for television debates for a month.

“The Indian National Congress has decided to not send spokespersons on television debates for a month,” Congress’s chief spokesperson, Randeep Singh Surjewala, said in a statement. “All media channels and editors are requested to not place Congress representatives on their shows,” he said

Congress functionaries said the decision has been taken in protest against the alleged “unfair treatment” meted out to its panelists in television  debates.

“This is our protest against the acquired characteristic of the media. There is no level playing field on news channels. The TV debates are more like circus than discussions where they pitch one against the other and most of it is aimed at painting [Prime Minister Narendra] Modi and the BJP [Bharatiya Janata Party] as hero and all the Opposition as villain,” said a functionary of the party’s media department on condition of anonymity.

However, party sources said that the party’s Kerala unit may be exempted from the ban. The party had won 19 out of the 20 Lok Sabha seats from the state.