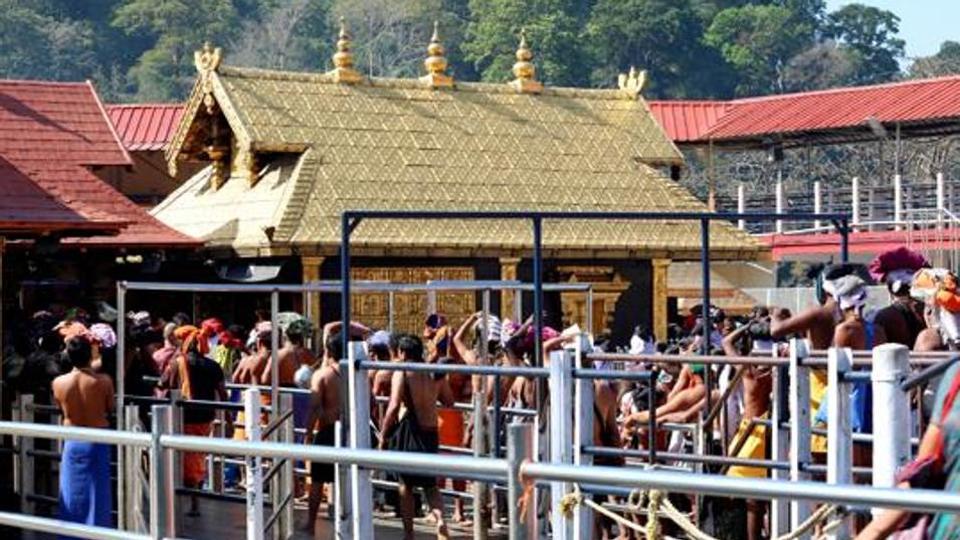 The Congress-led United Democratic Front, which won 19 out of 20 Lok Sabha seats in Kerala, said on Monday it will bring a new law to protect customs of the hill temple Sabarimala after coming to power in the state in the next assembly elections in 2021.

It said the temple issue helped it to muster a landslide victory in the state and devotees did not fall in the trap of saffron forces. Political pundits see it as a move aimed at checking the BJP’s plan to exploit the temple issue further and grab the space being vacated by Left parties like it did in West Bengal. After making massive inroads in West Bengal and Odissa, the BJP has made it clear that Kerala is next on its chart.

“After coming to power we will bring a special legislation under the Concurrent List to protect believers of Sabarimala. The temple issue is one of the key factors of our resounding victory,” said state opposition leader Ramesh Chennithala after the first UDF meeting following the election results. He said the ruling Left Democratic Front only helped saffron forces by raking up the temple issue.

Also read: Kerala: Near sweep for Congress; CPM left with one

Kerala had witnessed violent protests after last year’s Supreme Court verdict allowing women of all ages to worship at the temple. Initially all welcomed the verdict but later changed their position after gauging mounting dissent of believers.

The BJP which backed the protesters and led violent campaign on Sabarimala failed to turn the discontent into votes while the Congress reaped the benefit in the Lok Sabha elections.

Chennithala said in more than 120 assembly constituencies the LDF came to second and in some it was pushed to humiliating third spot. He had earlier He asked Chief Minister Pinarayi Vaijayan to quit following the LDF’s rout.

He said in 2004 when the UDF lost all but one seat then CM A K Antony had quit. But Vijyan rejected the demand saying it was not assembly but Parliament elections.

“Some disgruntled forces are trying to defame the temple. A section the media also trumpets these wild charges without verifying facts,” said Travancore Devasom Baord (TDB) president A Padmakumar. The TDB runs the hills shrine and many other temples in Travancore region.