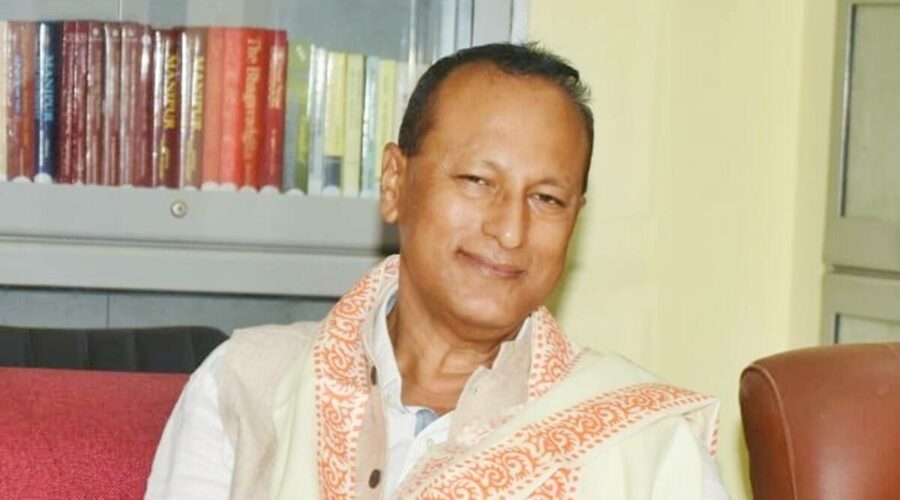 The AICC observer arrived in Imphal on Tuesday to oversee preparation for the upcoming state assembly election in 2022. 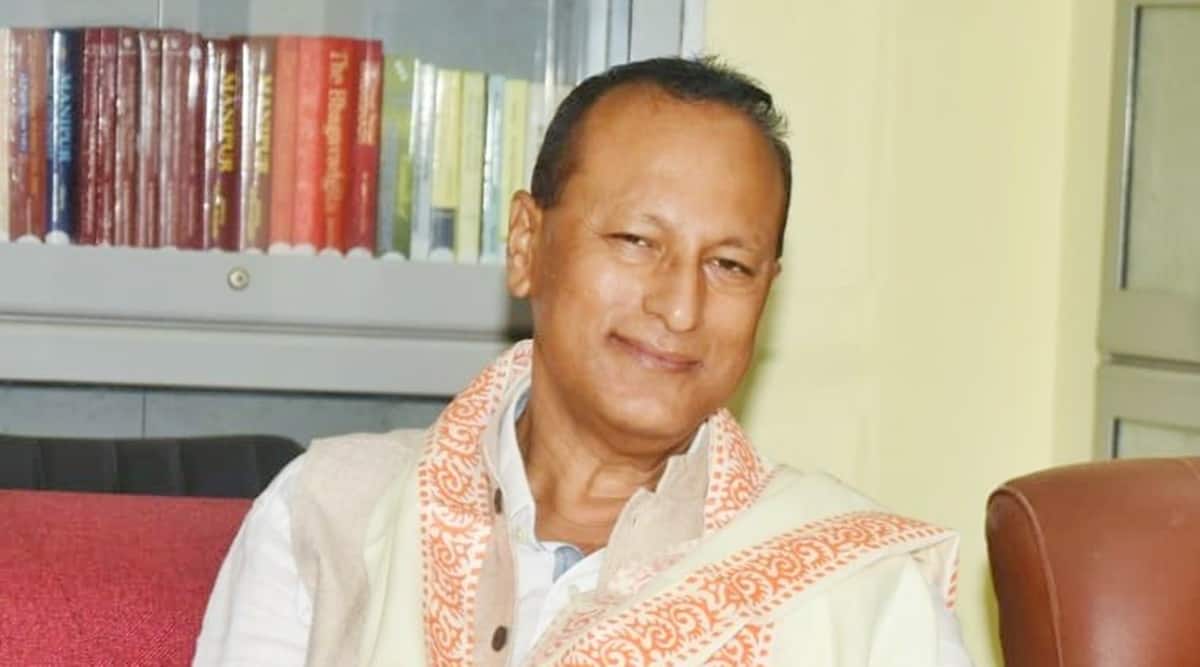 Congress MP and AICC observer Pradyut Bordoloi said his party is determined to form the government in Manipur in 2022.

The AICC observer arrived in Imphal on Tuesday to oversee preparation for the upcoming state assembly election in 2022.

“In the last assembly election, we missed the bus by a whisker. But this time we are determined. The Congress is pulling up its socks,” Bordoloi said. He will camp in the state till September 30.

The Chief Electoral Office of Manipur had announced that the assembly election in the state is likely to be scheduled in the first quarter of 2022. Subsequently, political parties have started preparation for the polls.

NPP chief and Meghalaya Chief Minister Conrad Sangma, who recently visited Imphal, had also announced that his party will contest most of the seats in Manipur. BJP leaders and ministers are also doing the rounds in the state.